From Canada, I moved to Salt Lake City, USA, where the world championships were waiting for me at the end of January and February. Let me tell you that it was fun at Toronto airport because it was the only direct flight to Salt Lake City that day. All teams therefore flew the same aircraft and the volume of the luggage was enormous. I arrived at the airport 2.5 hours before departure, but I almost missed it for years. The reason was simple, at the airport there was only one luggage compartment, and it went wrong. 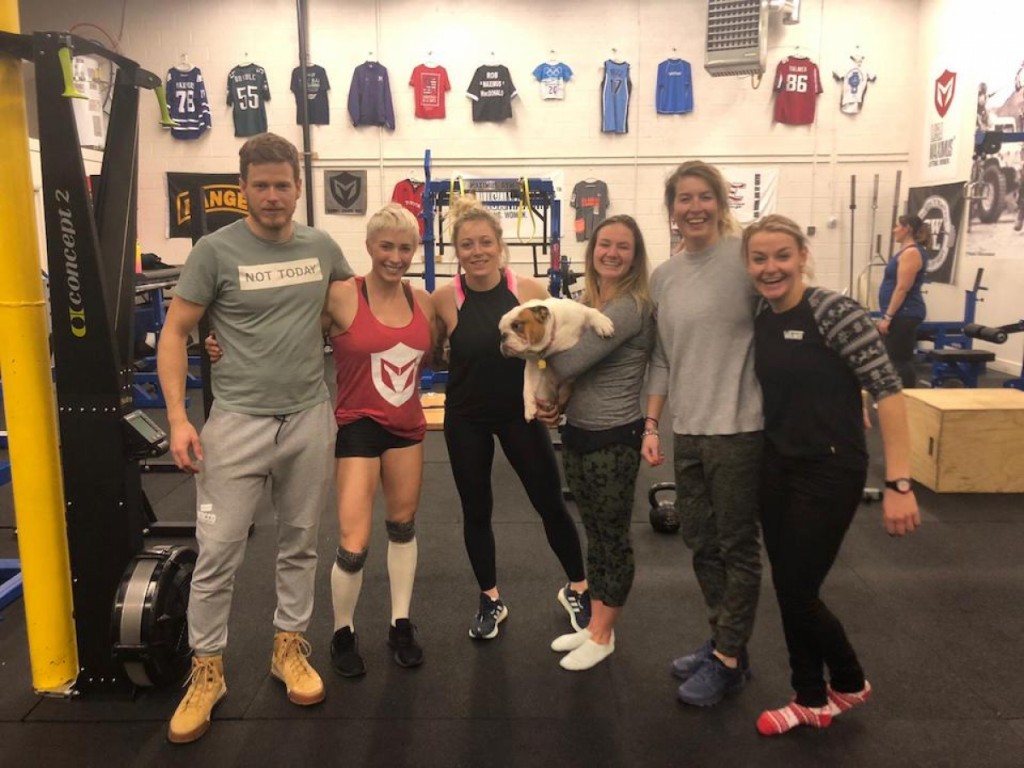 I was able to get all the luggage 10min before the scheduled departure and it was still a Czech team. Checking at US airports is really complicated and long. I was already confused with the fact that I did not miss the flight. But there was more, so the airplane waited and left with a 45-minute delay. At Salt Lake Airport, I was waiting for Fritz (trainer) who had arrived from Europe earlier. We spent the first night in the city center and from Monday we had booked accommodation on the outskirts of the city, which was closer to the Solitude resort where the skicross and snowboardcrosse took place. 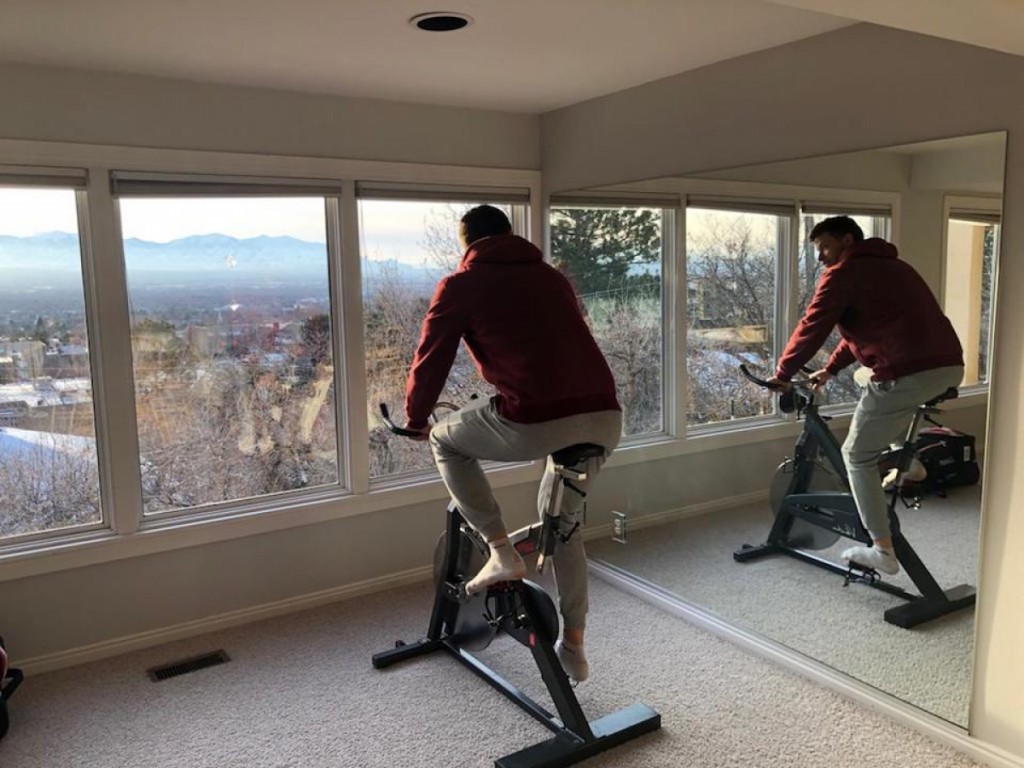 We've had time off for a while, so I took a light fitness training. On Tuesday, the Track Testing Program was selected by the organizer to select 4 men to test the track. The rest of us were just watching and exploring the traps. Frankly, everyone was disappointed on the track, because it was fairly easy, but it was fast. Some jumps were very poorly built, so it was clear they would have to rework them. On MS and OH, the tracks are always problematic, because snowbirds who go slower also use the same track. 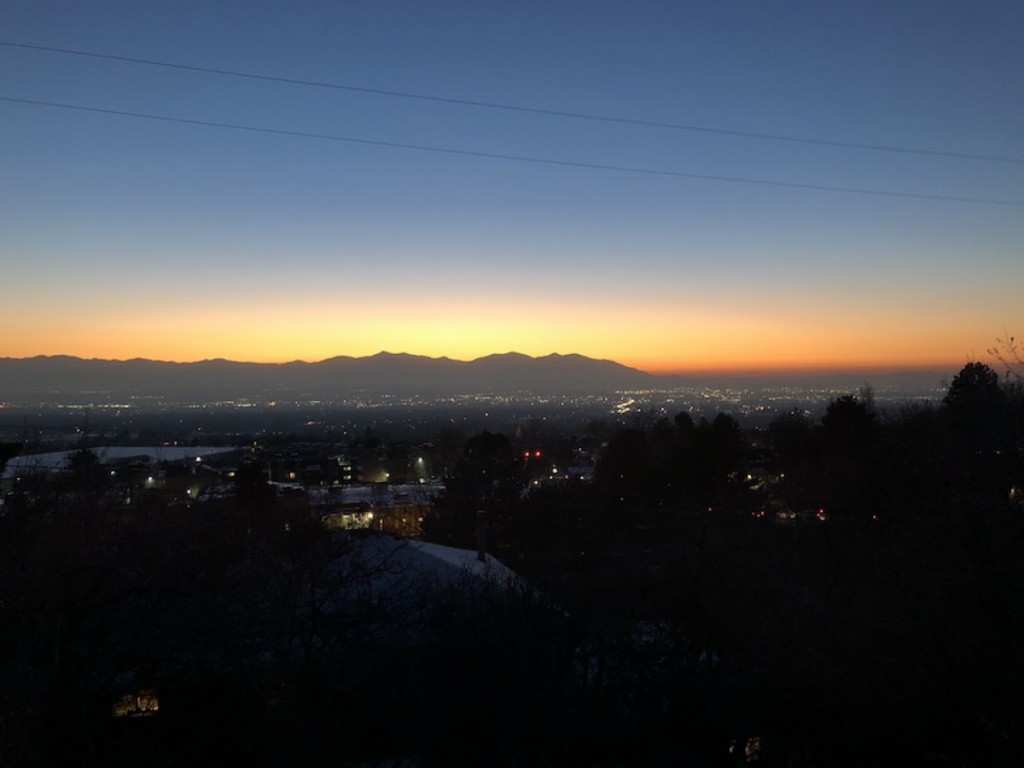 On Wednesdays and Thursdays, we have already trained on the track. They did the right thing, but it was necessary to adjust the target jump that was really kicking (as you can see on my video). I had a drag problem on both days - a combination of 4 waves in a row, where it was going at high speed and jumping different combinations. I've always tried to combine 3-1 but never did it. I was pretty frustrated, so we decided to go on a qualifying session with a 2-2 combination on Friday. Fortunately, it came out nicely...

In the qualifying I gave a clean ride and after reaching the finish I was at 31st. There are 32 people in the final. I knew, however, that there were still two fast Italians at the start. Unfortunately, my predictions have been confirmed and both have preceded me. I ended up on an unpopular 33.mieste and I missed 17 hundredths of a second. Maybe I do not have to describe my psychic mood, I was really scared! It was still my best ride in life and I was closest to getting to the final. It took me two days to get out of it anyway, and I could say it was just a sport.

However, I watched the finale just as a spectator ... On Sunday, I flew back to Europe on a Sunday and I did not really care for the trip because they were waiting for me for three years.

There was one ticket in Osle, so I had to pick up my luggage and go to the new check-in. During my flight from the USA I slept for about 2 hours, so I was really broken by the time shift. Anyway, I'm glad I made all the flights because it was pretty tight.

At home, I was only 2 days old, which I used to run a visa for races in Russia, and on Thursday I traveled no European Cup to the Grasgehren in Germany. About how I was doing next time ;) 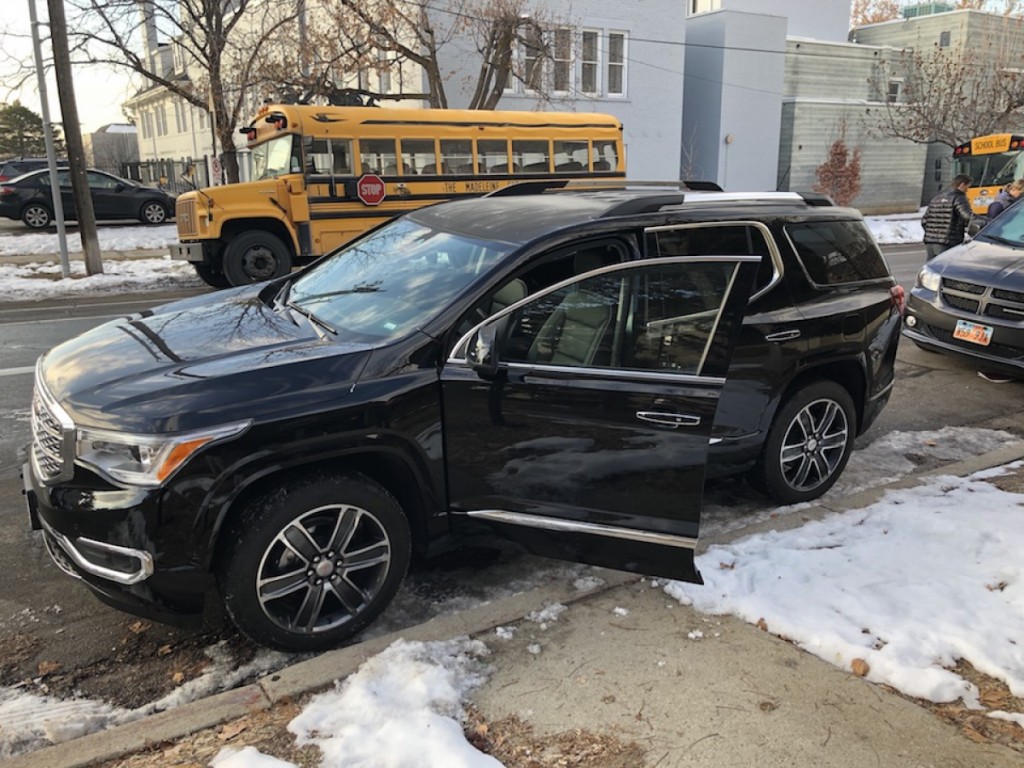 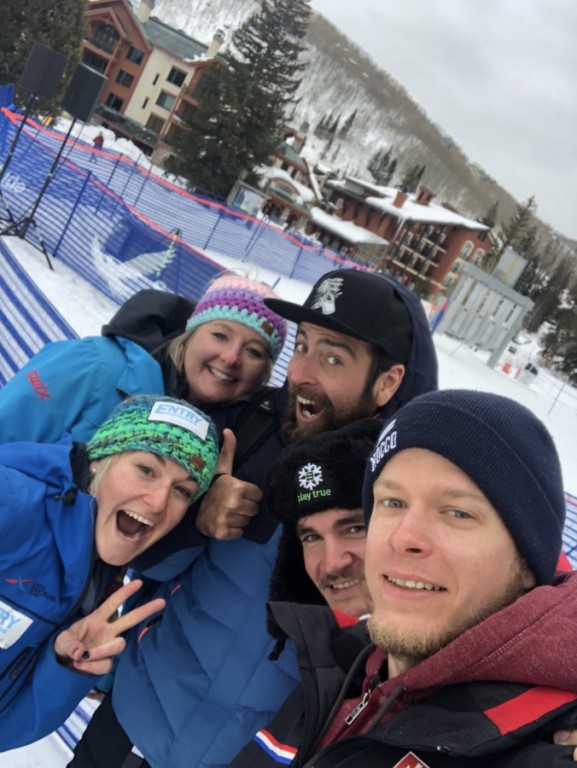 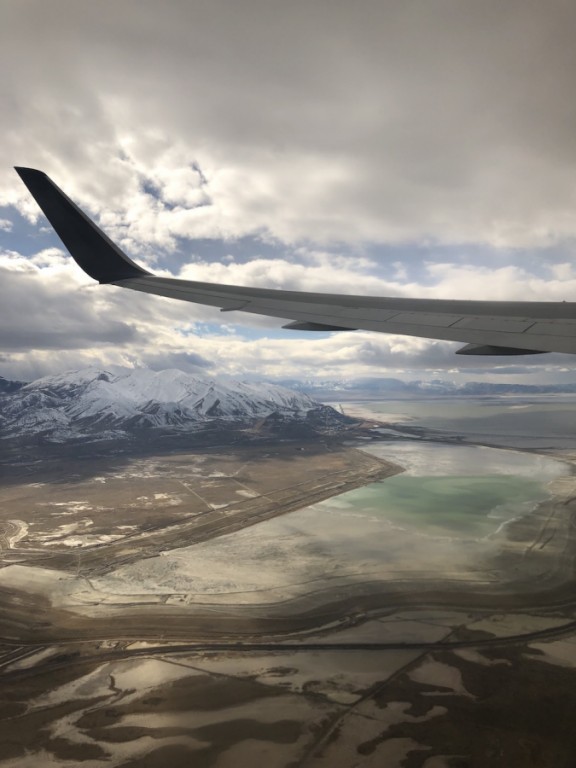 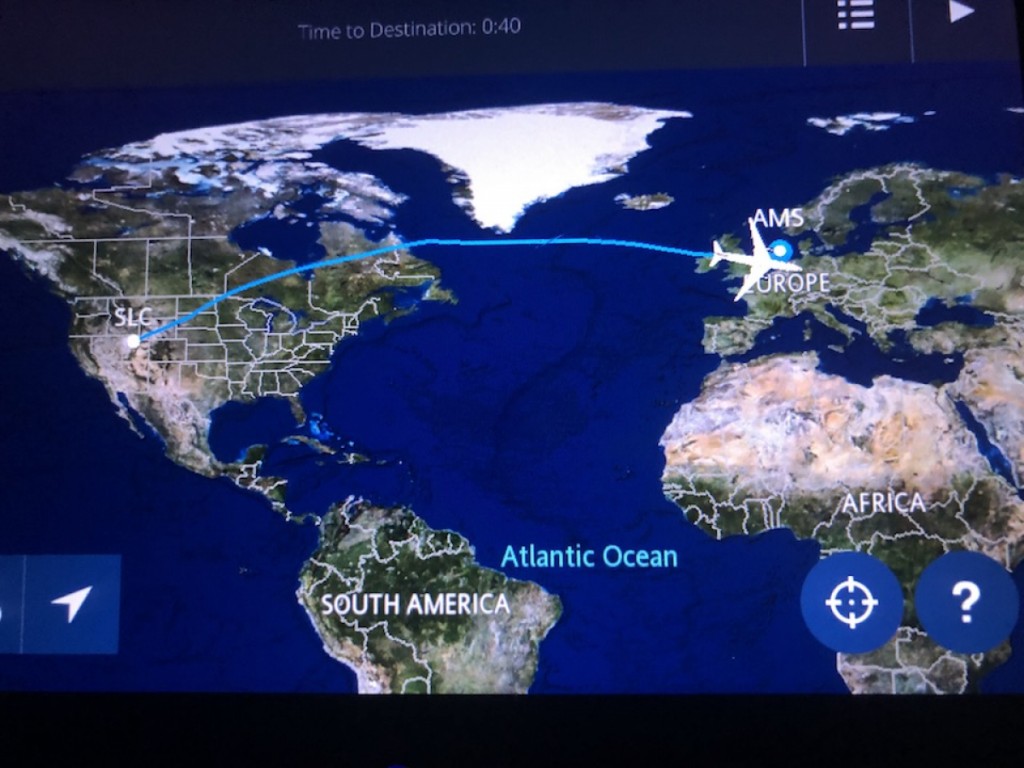