Races in Germany, Czechia and Russia in February

After the World Championships in the USA I traveled to the European Cup in Grasgehren, Germany. Honestly, I was traveling around my neck, but the coach wanted me to go and he's the boss :) In Grasgehren, there were 1 day training and 2 races on the program. The starting field was charged because there was no World Cup at this time. There were about 70 men at the start. I made a big mistake in my qualifying ride and a few hundredths of my progress. The weather went wrong before the finals, only the first 4 heaters left and the race was interrupted. The organizer has decided to cancel Sunday's race and continue on Saturday. Of course, they did not return the entry fee!

So I had two days off before going to the World Cup. I spent it training in the gym and regenerating. On Tuesday, we traveled to Feldberg, Germany, where two world cups awaited us. We were greeted by summer sunny weather and relatively easy track. On Wednesday we had official training and on Thursday and Friday qualifying for the weekend finals. I was very satisfied with my first qualification, I lost only 2.02s for the winner, which was my least loss so far. But it was enough for the 47th place and the procedure I missed 0.5s. The starting field is terribly charged and every little detail decides. The most frustrating thing is that you give a completely clean ride, but it's still not enough.

The second qualifying on Friday didn't work out for me. I lost 2.7s, but it wasn't good feeling. I missed the speed, so days are sometimes. Nobody from our team went to the weekend finals, so at the last moment we decided to go straight after the race to two FIS races for the Czech Bozi Dar. With the passage of time, I can honestly say it was a bad decision. Anyway, we learn our own mistakes. Over the past month it was too much for me and I was tired. This is how the race on Divine Dare hit. 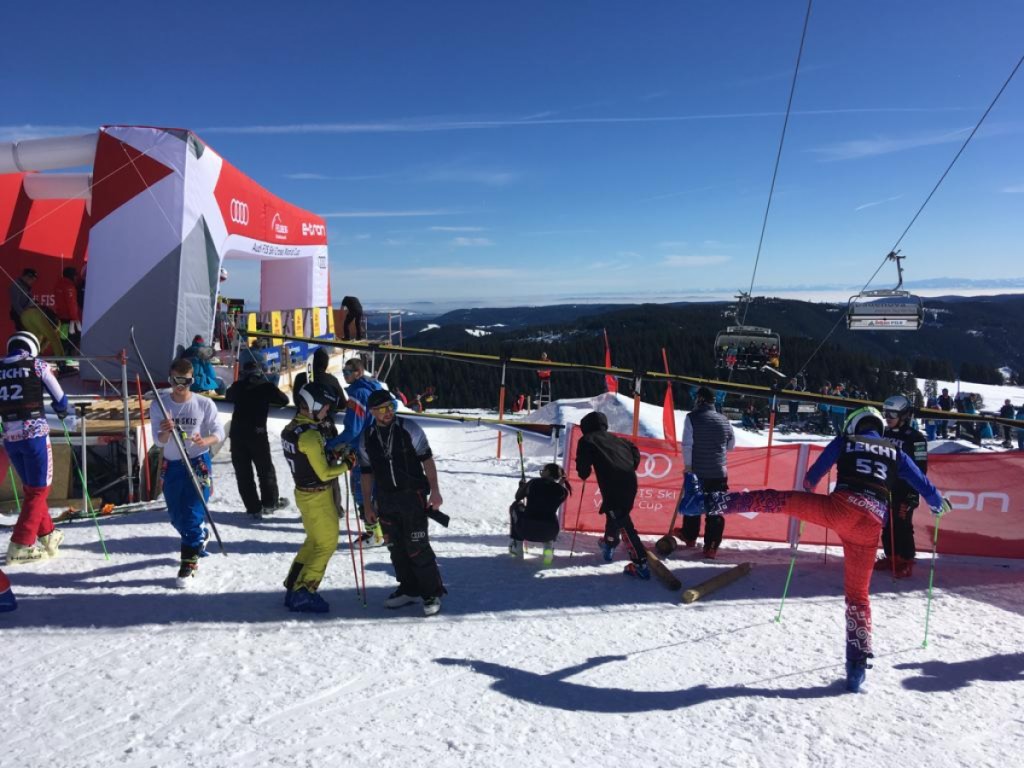 On Sunday evening I returned home to Slovakia where I had to pick up a Russian visa and on Monday afternoon I flew to Russia for another world cup. I traveled to Russia only for the second time and I was a bit afraid of the trip. I flew from Vienna via Moscow to Chelyabinsk. I traveled all night and no luggage came after my arrival. No understanding I didn't even have a jacket and it was -15 outside. I only had ski boots, which I always carry with me exactly for such cases and laptop. 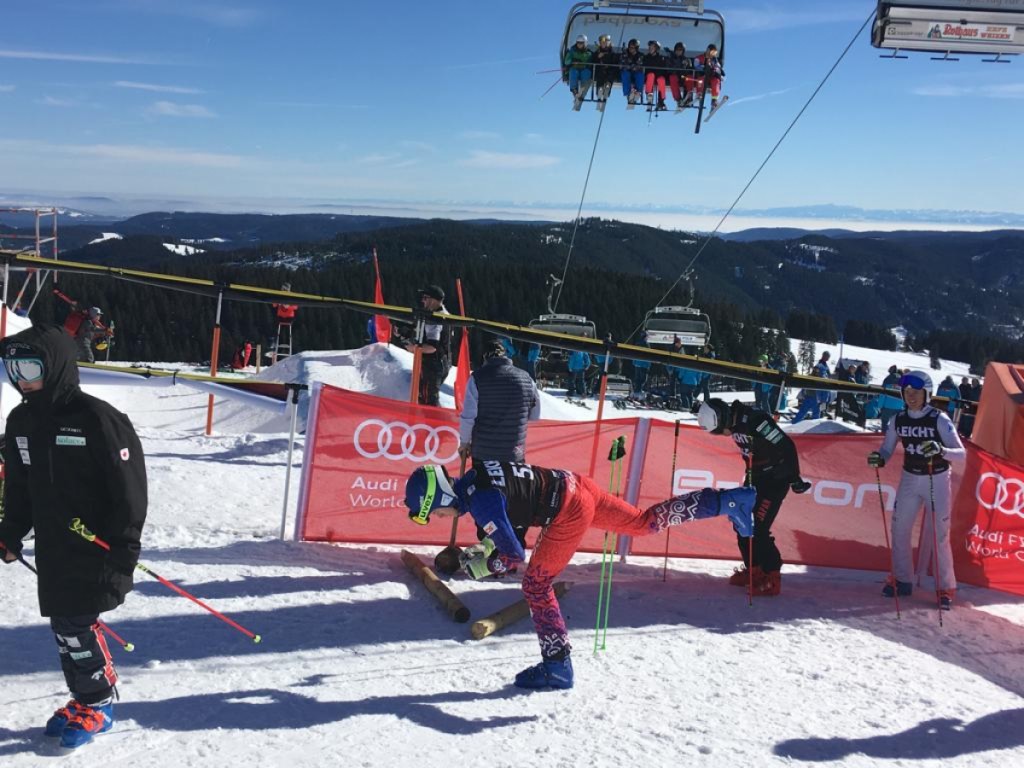 There were volunteers waiting for us at the airport with buses that took us straight to Sunny Valley, a resort near Miass. The journey from the airport lasted about 4 hours and I slept through it. The races in Russia are always at the highest level. All athletes and realization teams used to be in one small apartment village, which was very well guarded. I went straight to bed after I arrived, because I was pretty broken from all the way. Even that evening, I lost my suitcase and backpack, but I still missed all the skis. 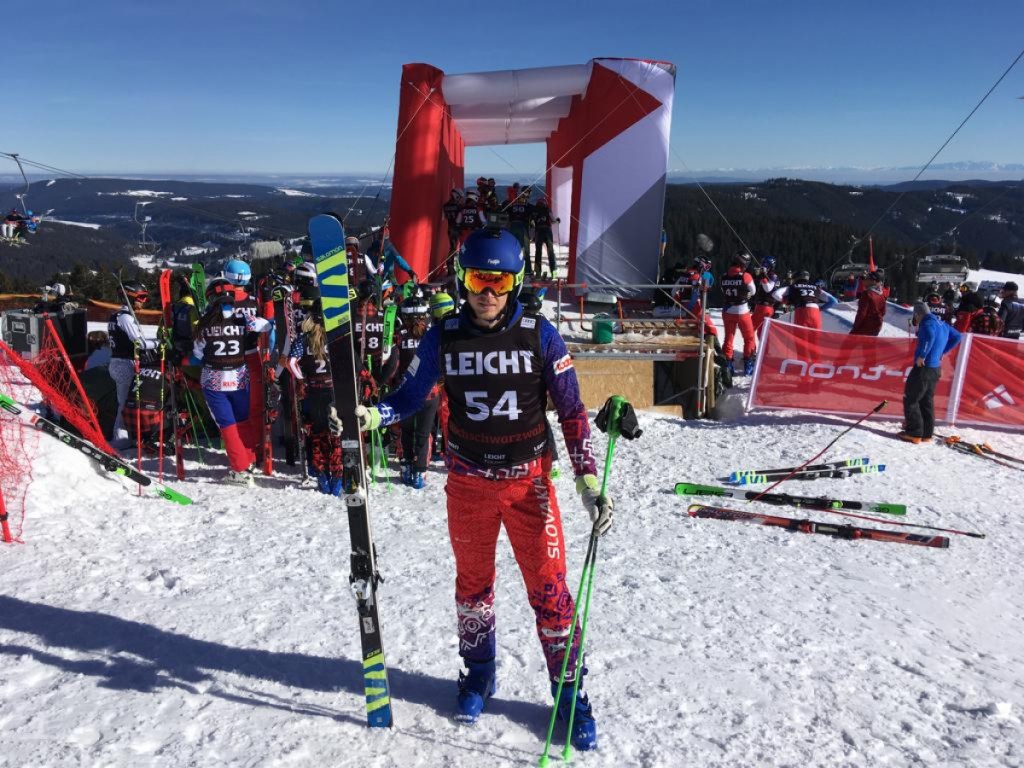 The next day, the first training awaited us so I had to borrow skis from another team. I'll tell you, I didn't have to be surprised by the response of some teams that refused to lend me anything. Finally, the Russian team helped me with whom we have been working all year. In Russia, the skicross track was finally good, as it is on the World Cup. She was very technical and I was very worried about it. The whole afternoon I waited for information about my skis. The organizers kept telling me that a car with a baggage would arrive in a few hours, but it was never mine. This was repeated every 4 hours. 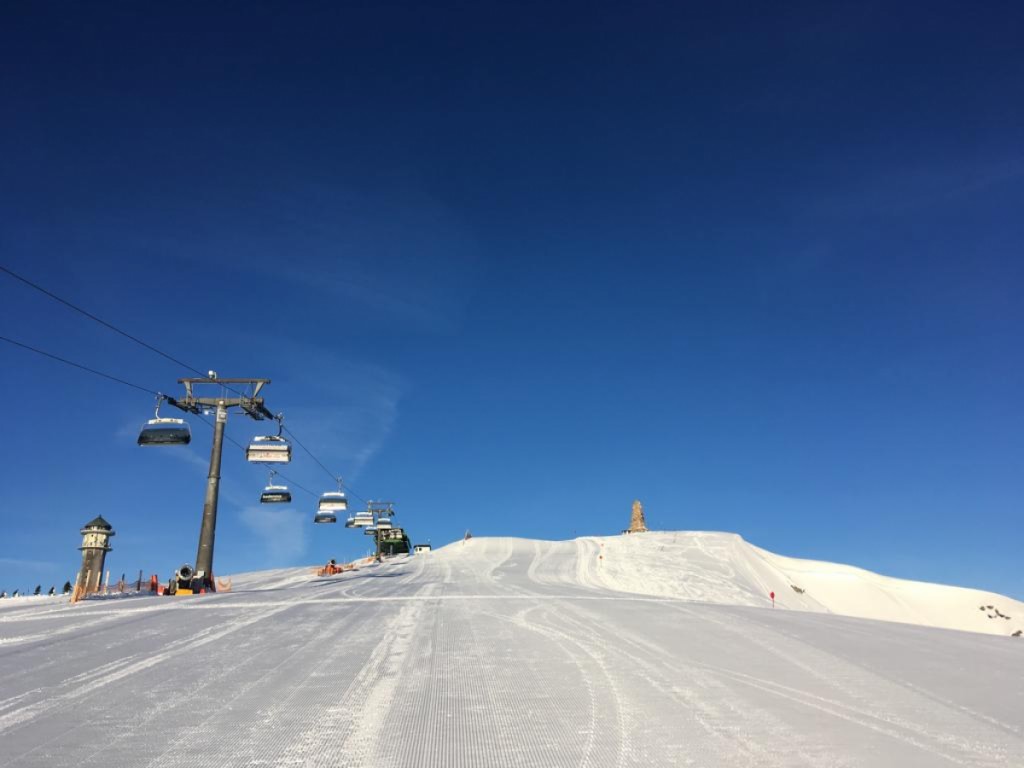 The next day was a qualification program, so I needed at least a second pair of skis. Finally, the Slovenians helped me and I went skiing by Filip Flisar. The skis were really fast, but their setup was completely different than the one I'm used to. To make matters worse, I was sick. In the afternoon my skis finally arrived! So I finally went to my second qualification, but my health wasn't good at all. All these problems were reflected in my results and it was my worst performance for the whole season.

I spent the weekend as a spectator and I must say that the atmosphere at the race was great. A lot of spectators came to the center and filled the stands and part of the track. We traveled home from Sunday to Monday night. And guess what? When I arrived in Vienna and went to pick up my luggage, there was no one there! But I was not surprised at all :) They brought it to me the next day home ...

After Russia I was physically and mentally totally demolished, so I decided to take a longer break and tell you, it was a good decision! But next time ... 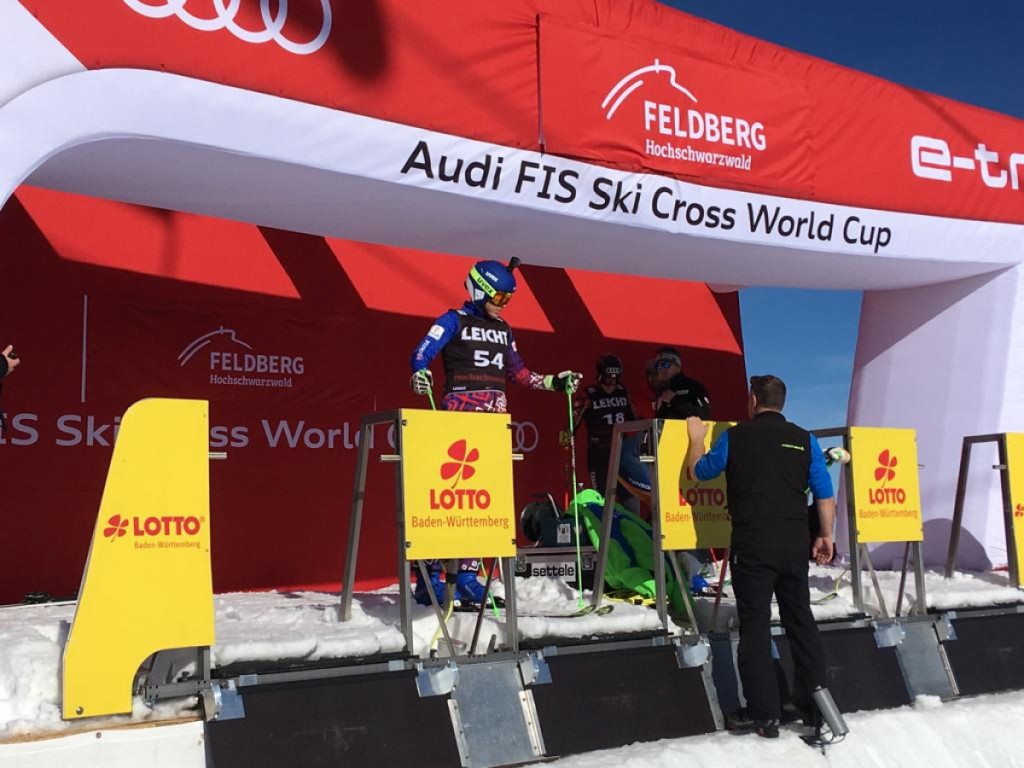 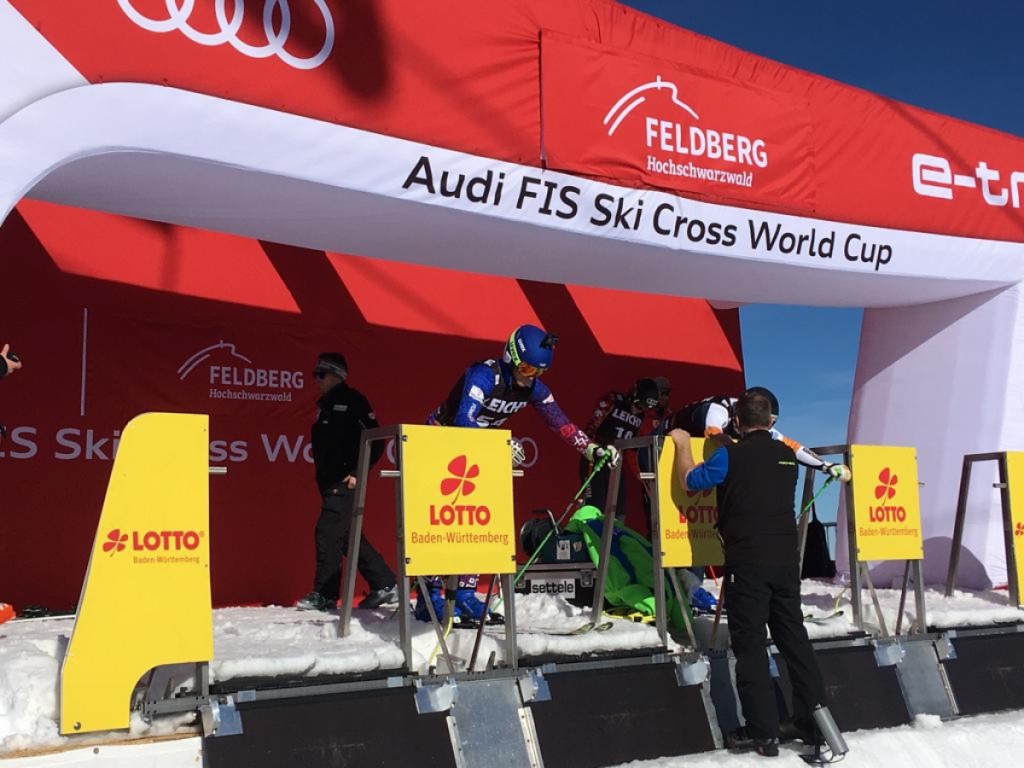 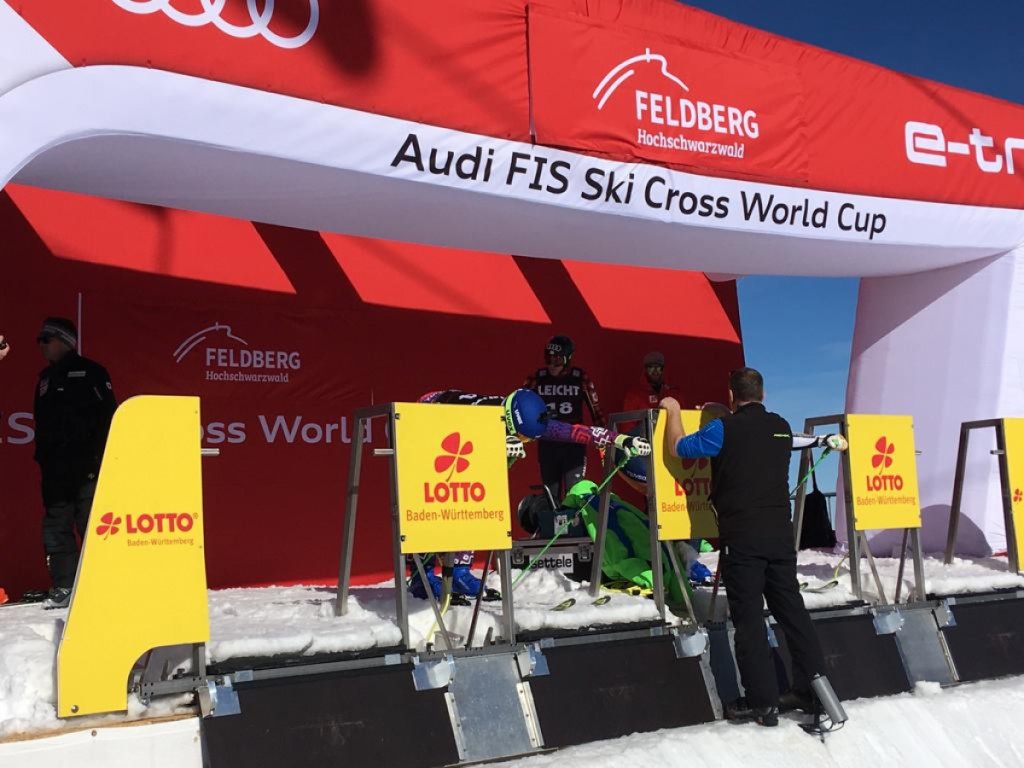 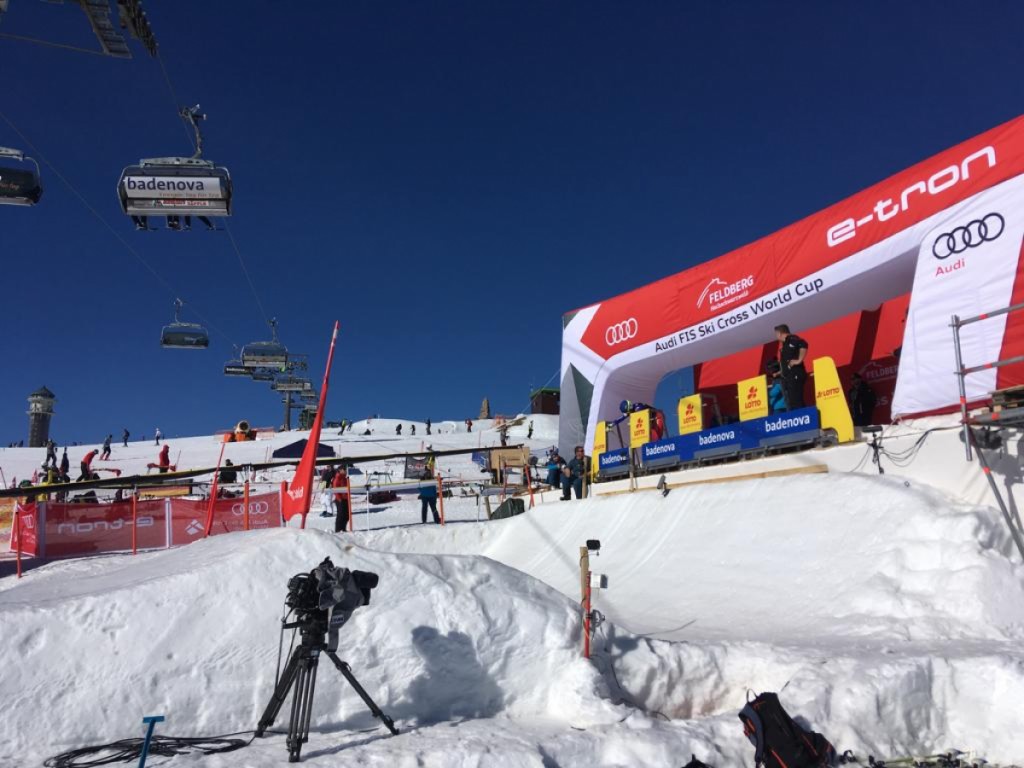 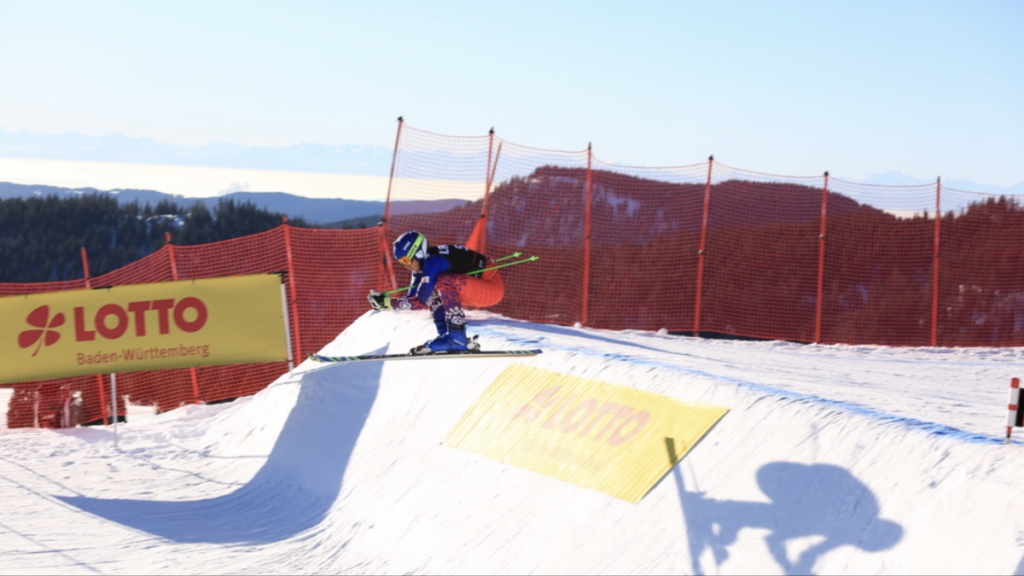 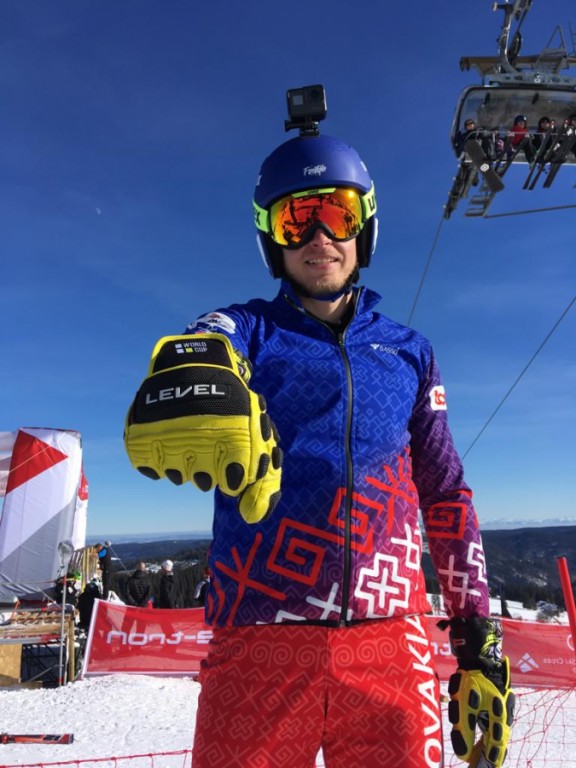 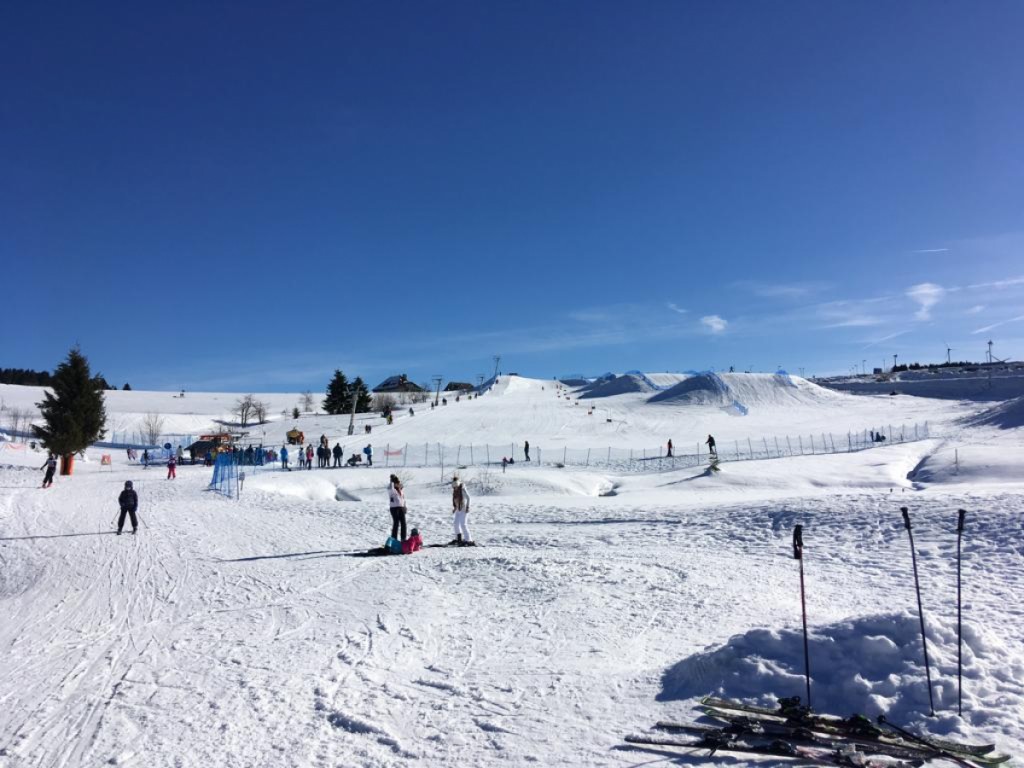 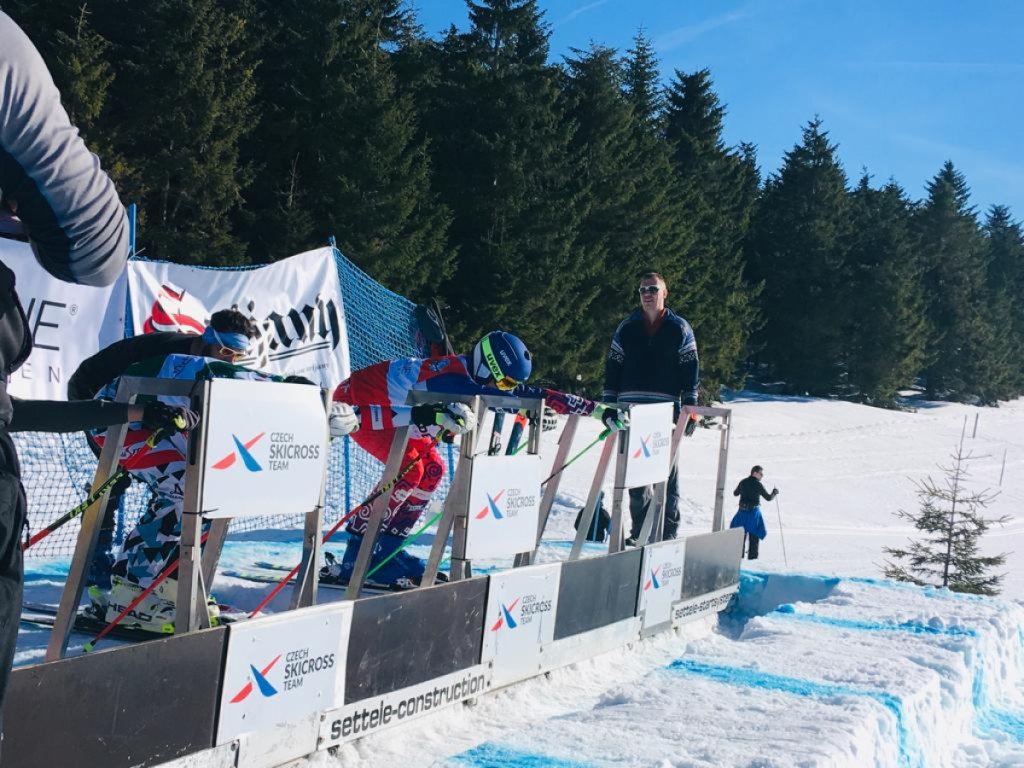 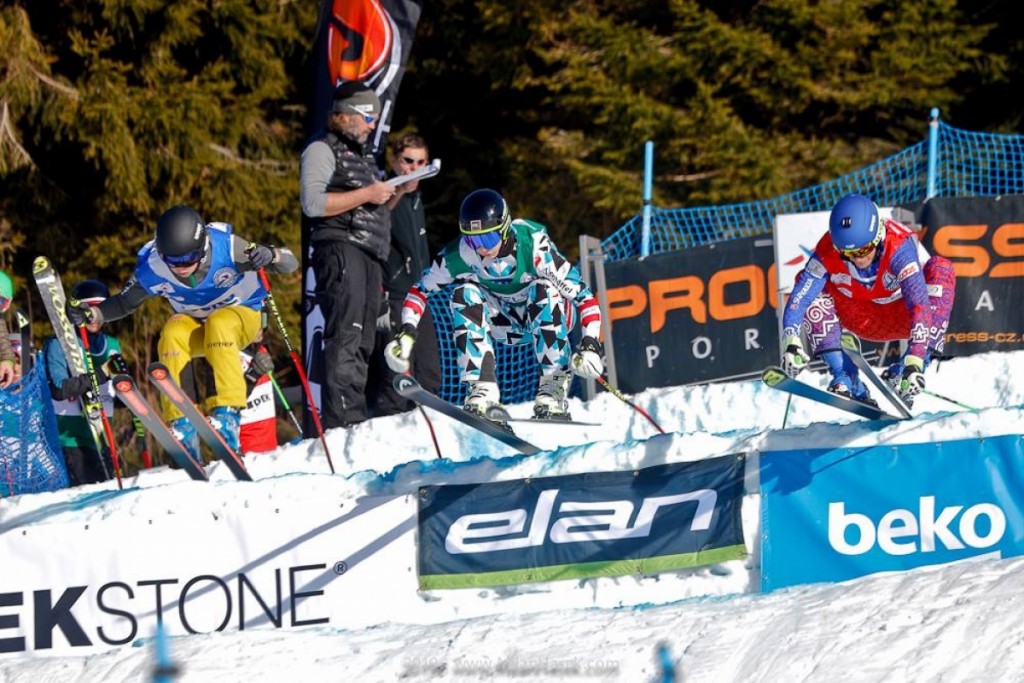 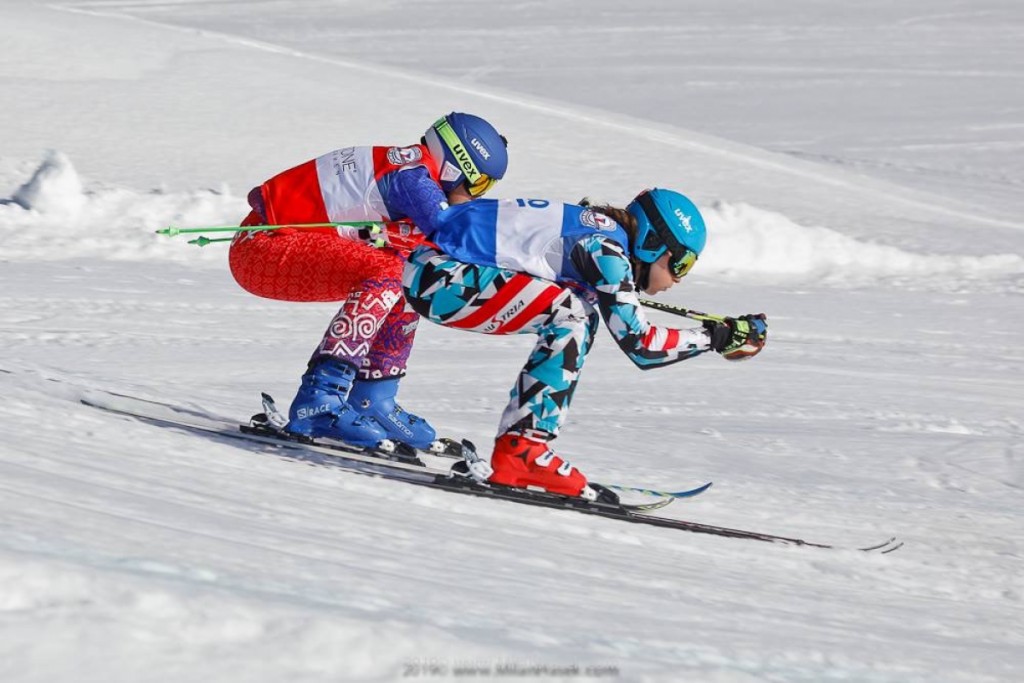 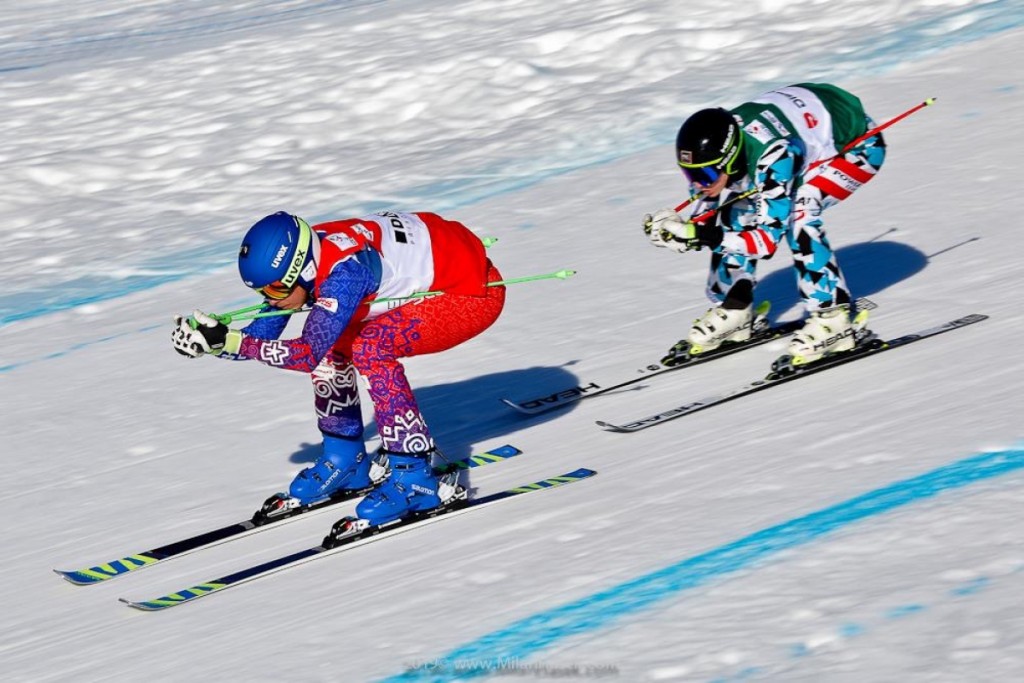