Christmas, training and longest trip in my life

Ask what does that mean? I will explain ... After the World Cup in Italy, I spent Christmas at home and 2 days in Banská Bystrica with my family. December 28th I moved back to Schladming, but this time with my friends and I wanted to relax for a few days. Of course, there was neither training nor a nice celebration of New Year's Eve in Igla :)

Another plan was to stay in Schladming until 7 January, then go home to a block of training sessions and then travel to Sweden for another race. Of course everything is and was different. On 1st January I packed and traveled home because it was constantly snowing and the forecast for the whole week looked bad: every day 30cm of new snow. Do not take it that we train only in good weather, but snowfall is our greatest enemy, especially when we want to train in the track. We need a lot of people to get away from the snow... 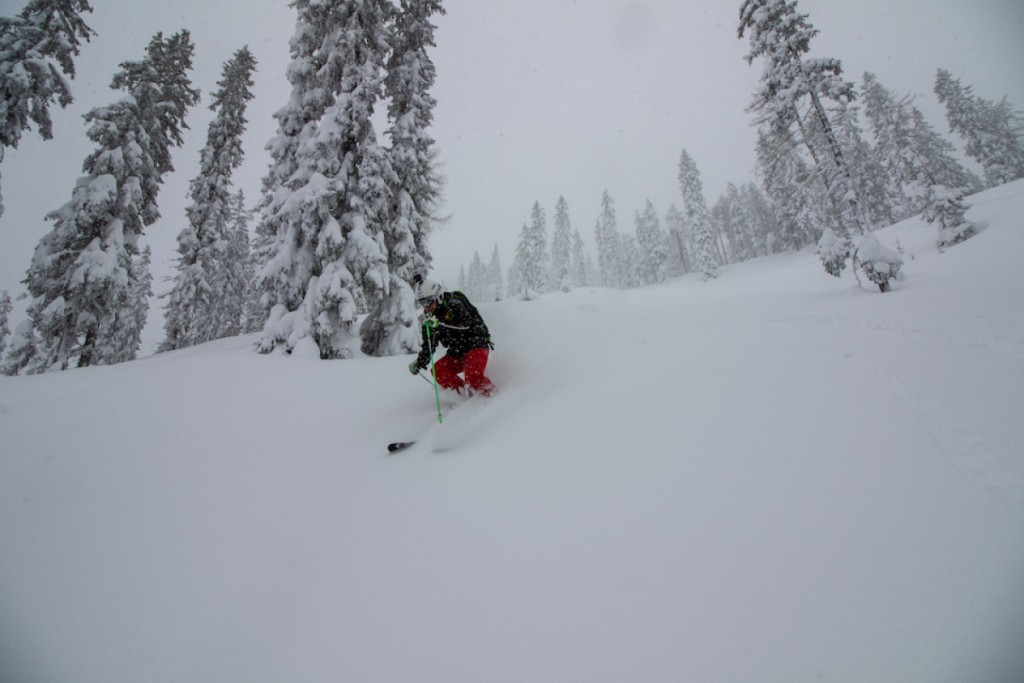 At home I spent 5 days and spent some training. Then I returned to Schladming, although the weather forecast was the same, still snowing ... But I needed to go skiing and take some time in the skicross gate before the races in Sweden. For the first three days, however, we only went freeride, because each night fell nearly 50cm of fresh snow. And I have to say that I experienced my best day in life powder! Unsurpassed conditions at Hochwurzen have forced us to stay on skis on that day for almost 7 hours! But it was worth it :) 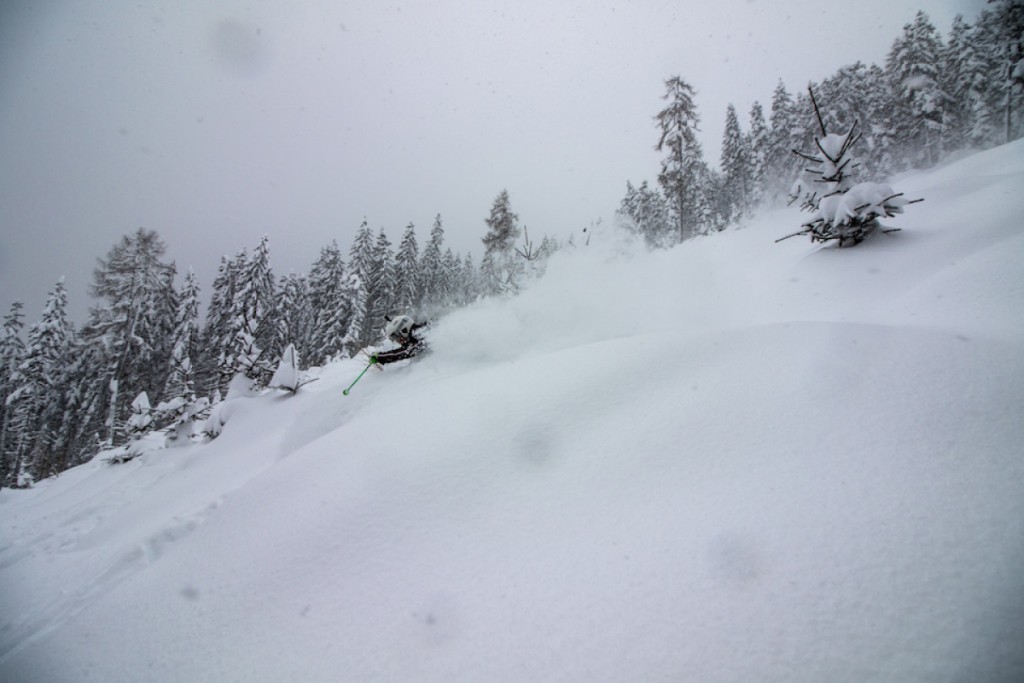 Subsequently, the weather waxed for 1 day, and it ceased snowing exactly after 12 days! Immediately, we used it and jumped to skicross training. The new skeptic hopes were added to us, Nika, who started with skicross only last year. But the next day the snow came back, so we just trained. In the morning I traveled home, where I have two days of rest and on Tuesday morning I fly to Sweden. But why the longest journey in life?

It's simple, the original plan was to go from Sweden to a few days home and then fly to the US at the World Championships. I wanted to skip SP in Canada, which is right after Sweden. After a long thought, I decided to travel to Canada. The reasons are two and are simple: 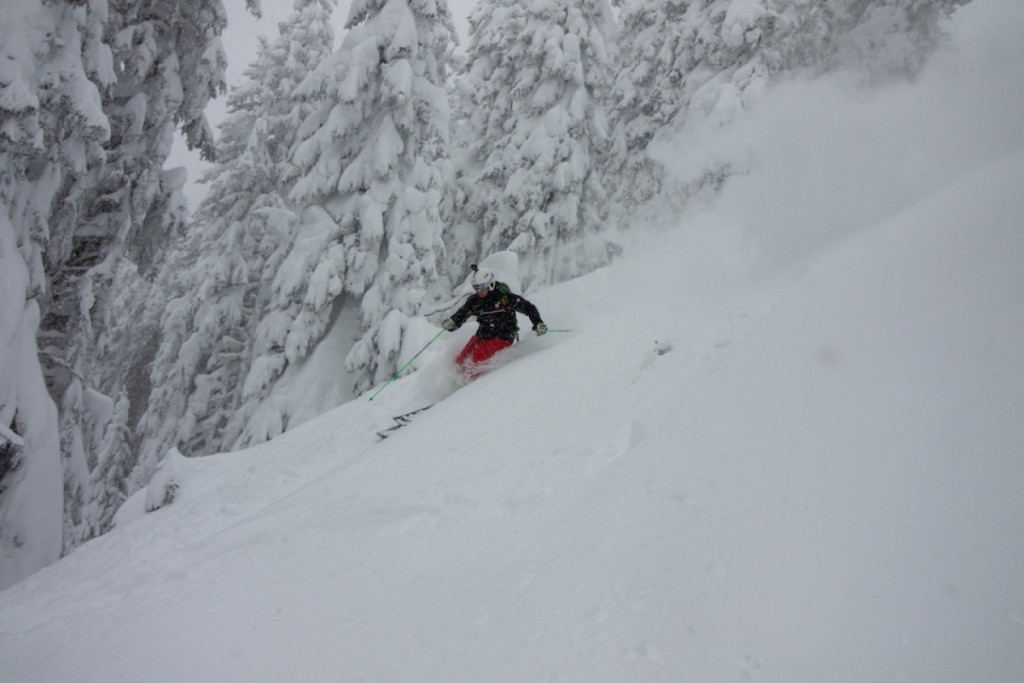 So, from Sweden, I fly directly to Toronto. One race in Blue Mountain is waiting for me. Then I move to Salt Lake City at the Park City World Championship. From the USA I will fly directly to Germany for two European cups in Grasgehren and then two world cups in Feldberg. And here I thought we would finally get home. But I forgot about the world cups in Russia that follow immediately after Germany. So we'll get home about February 26th. Of course, if everything goes right and I'm physically well.

It sounds mad, but I'm looking forward. Especially in Canada, that's my heart. :) Hold my fingers, let it all over and watch my Instagram for updates from this madness... 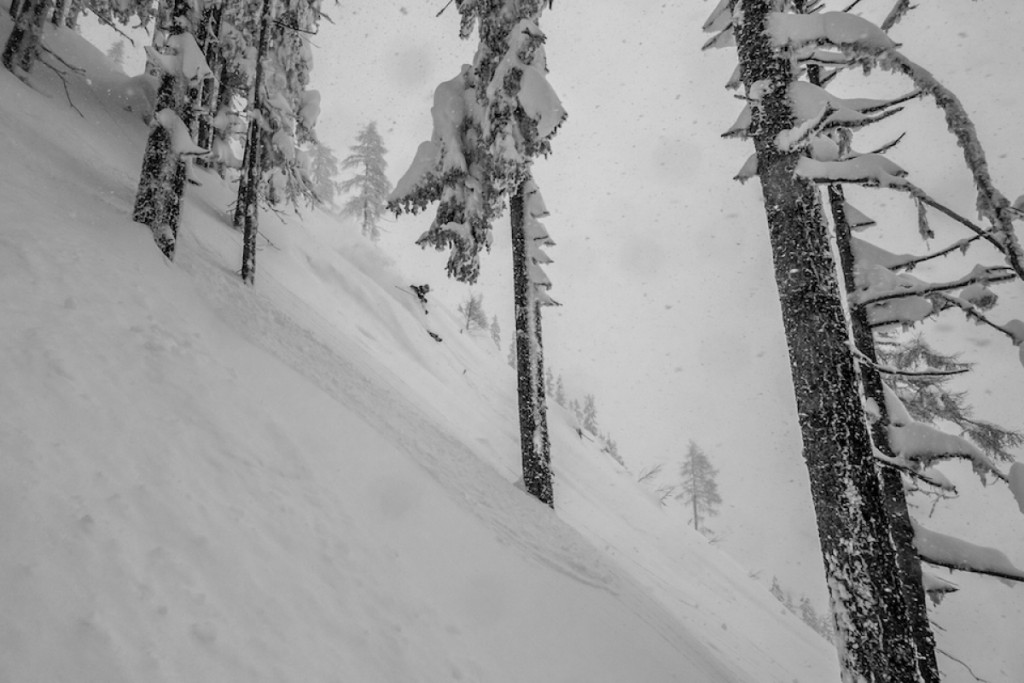 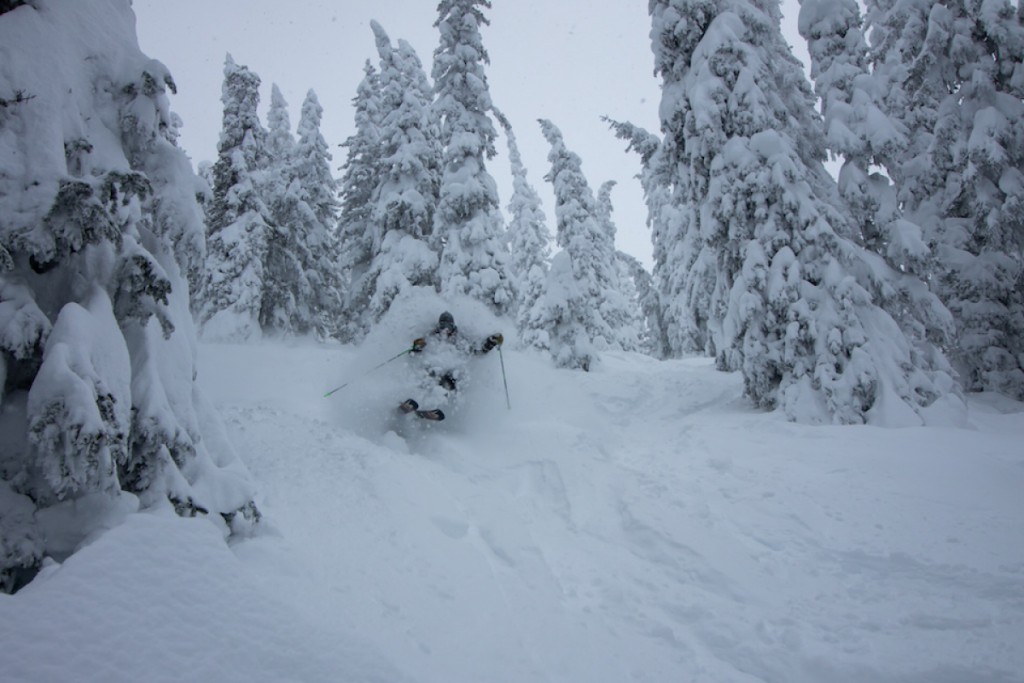 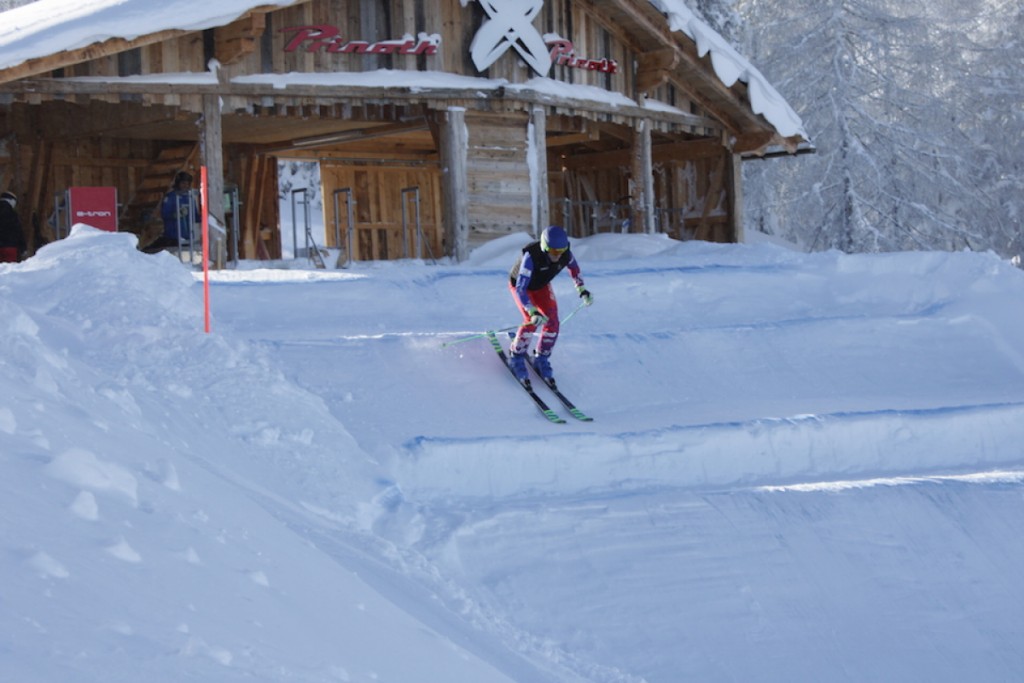 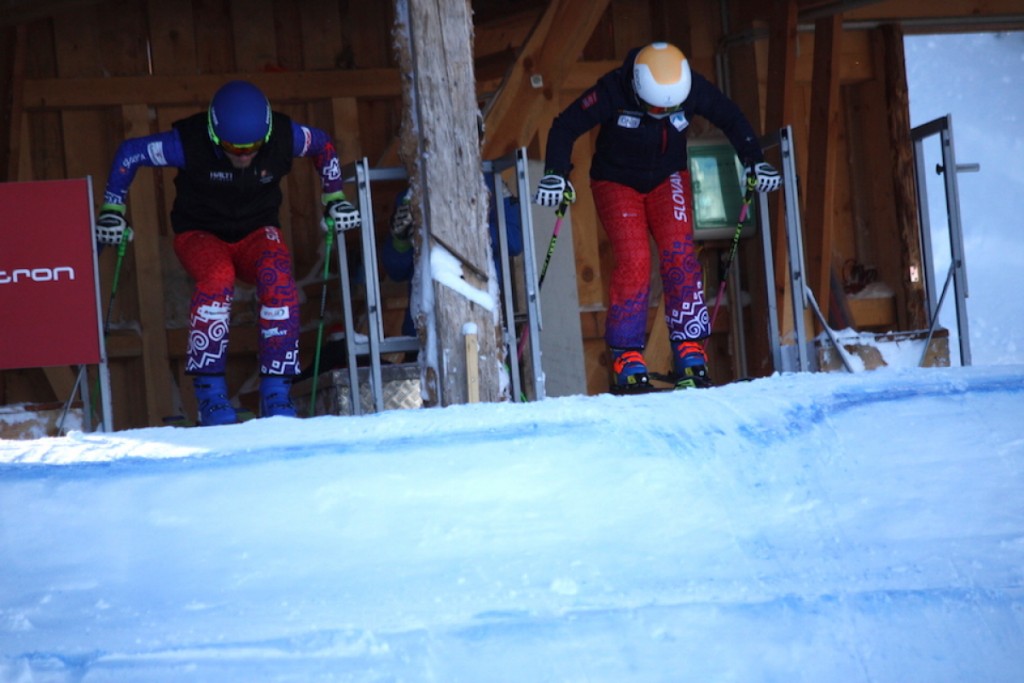 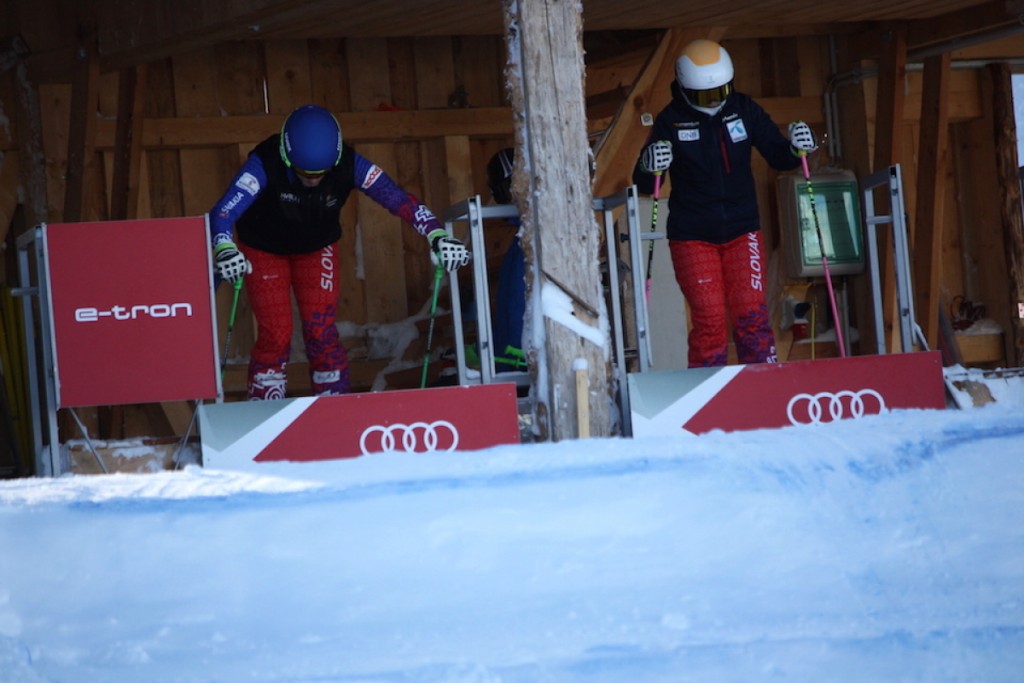 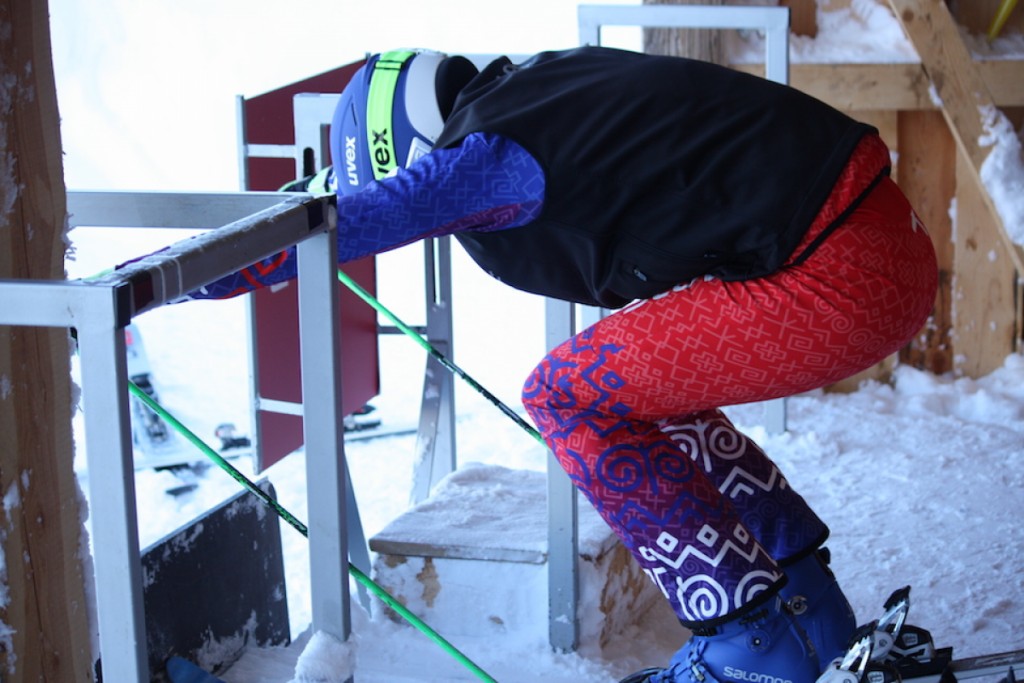 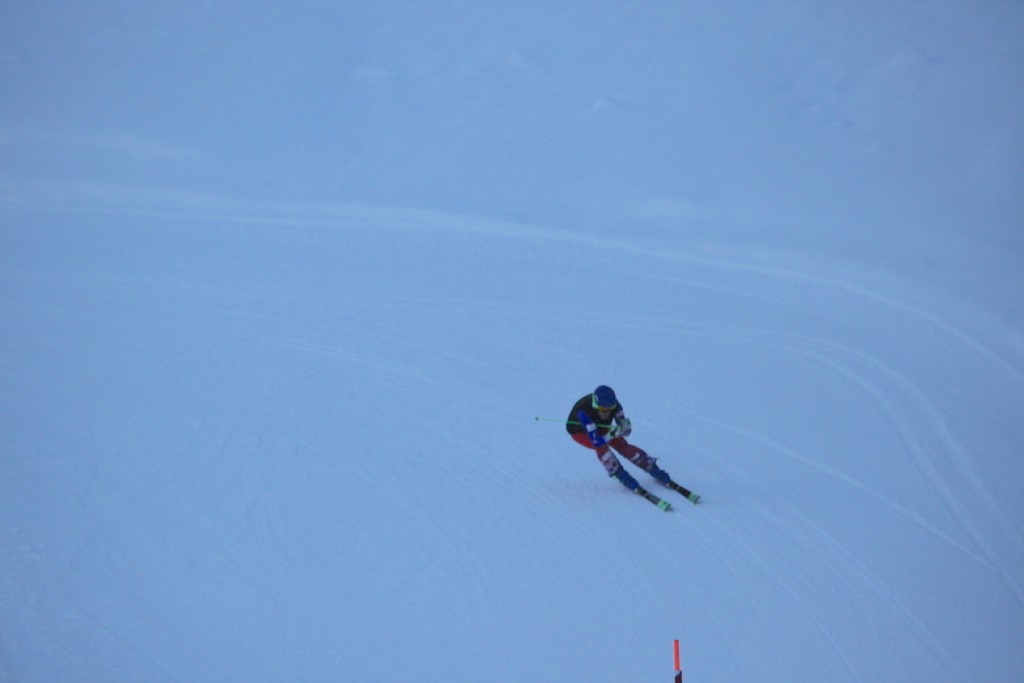 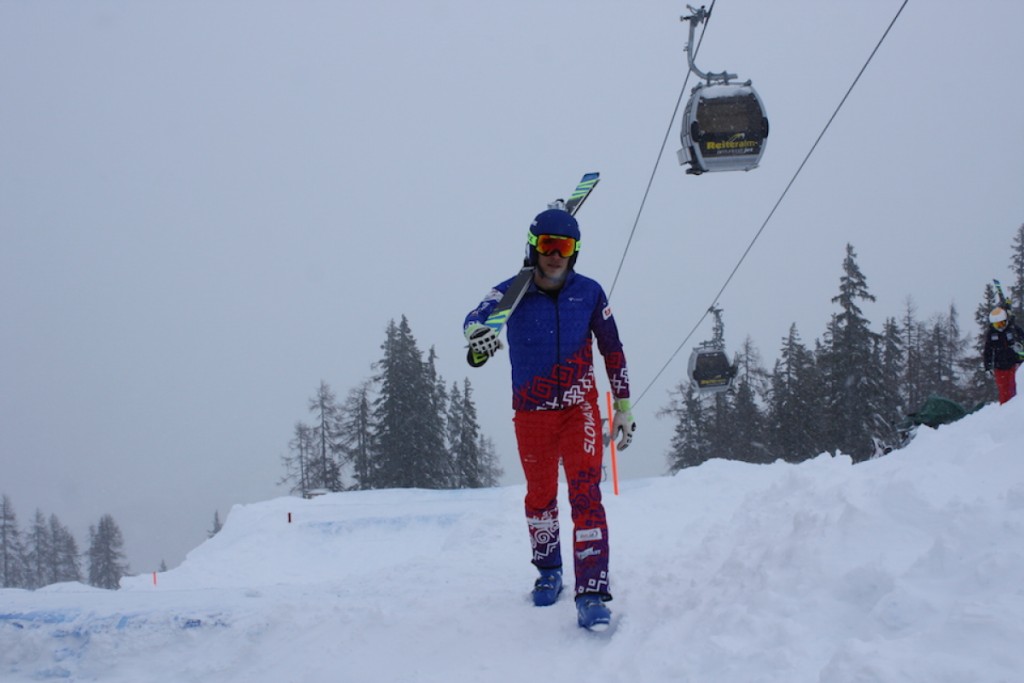 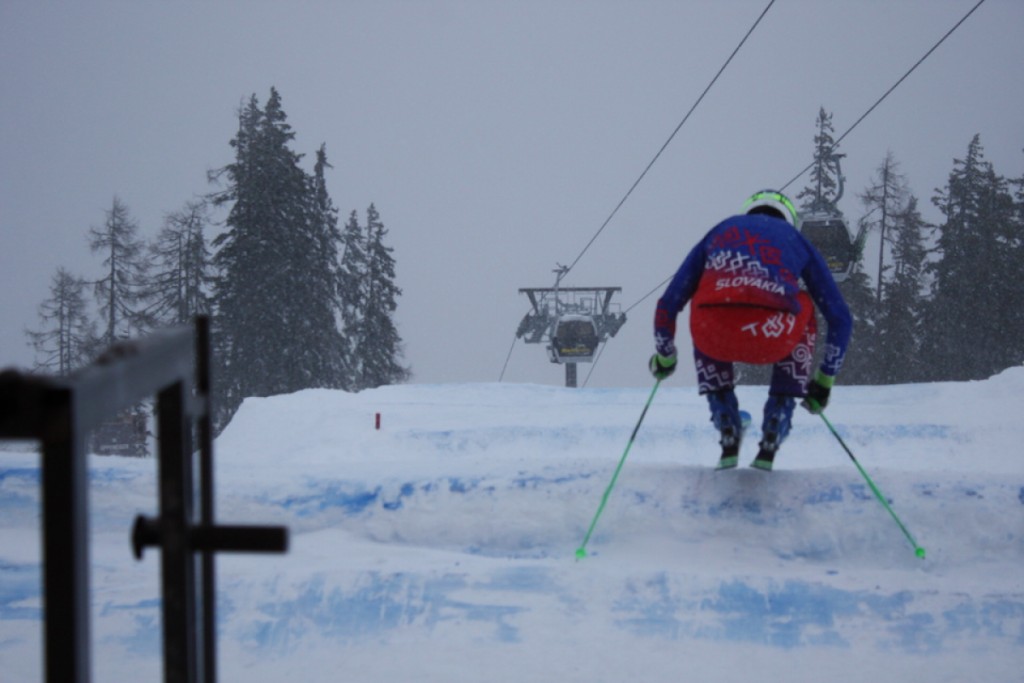 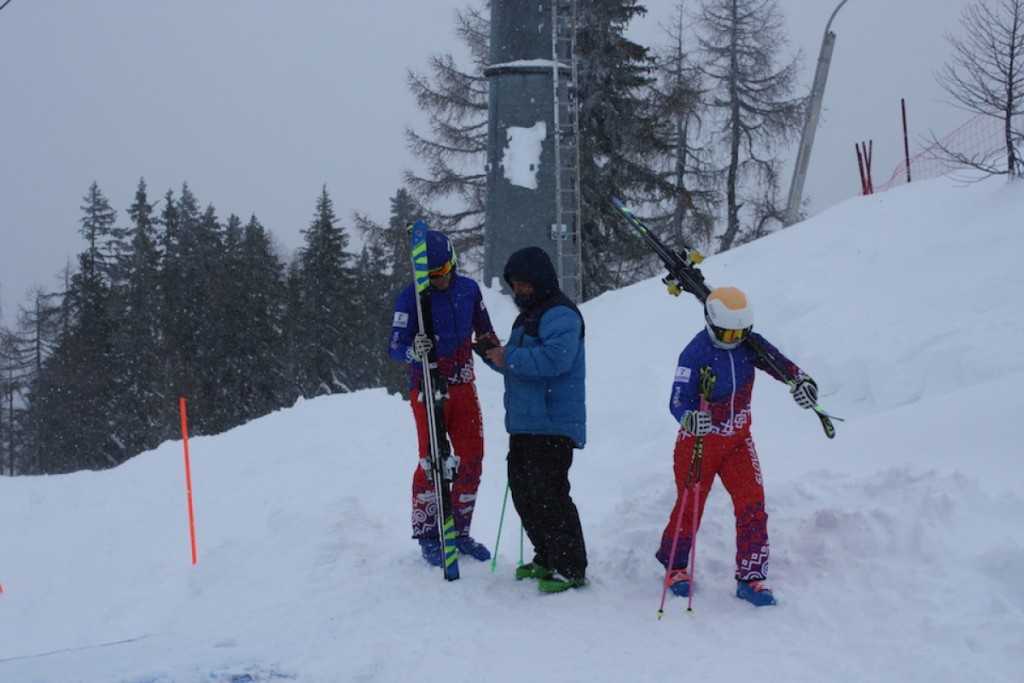 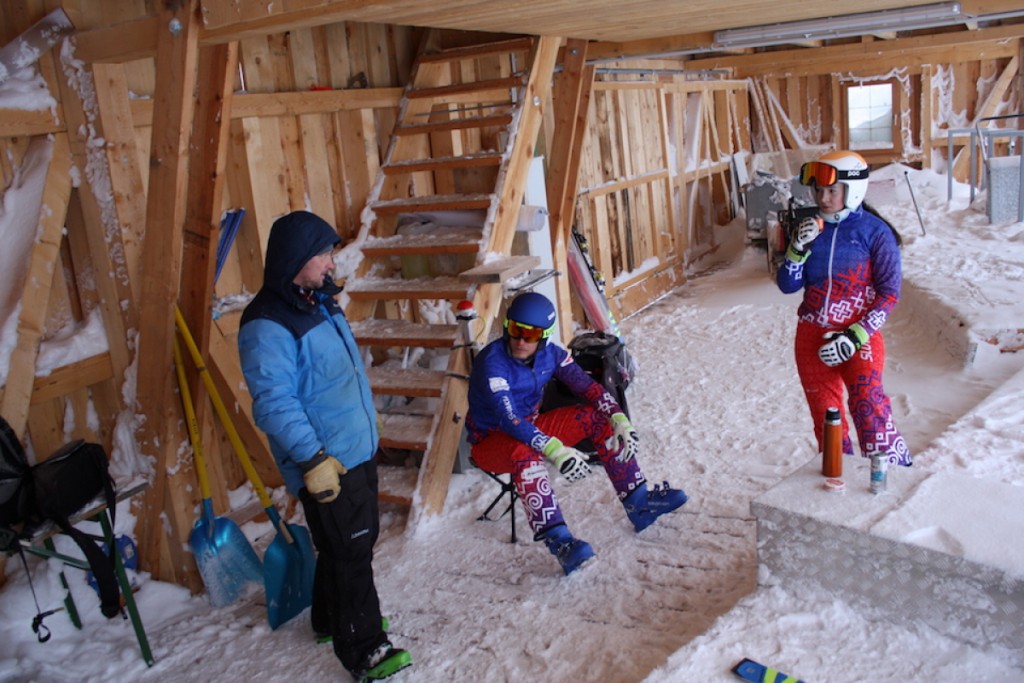 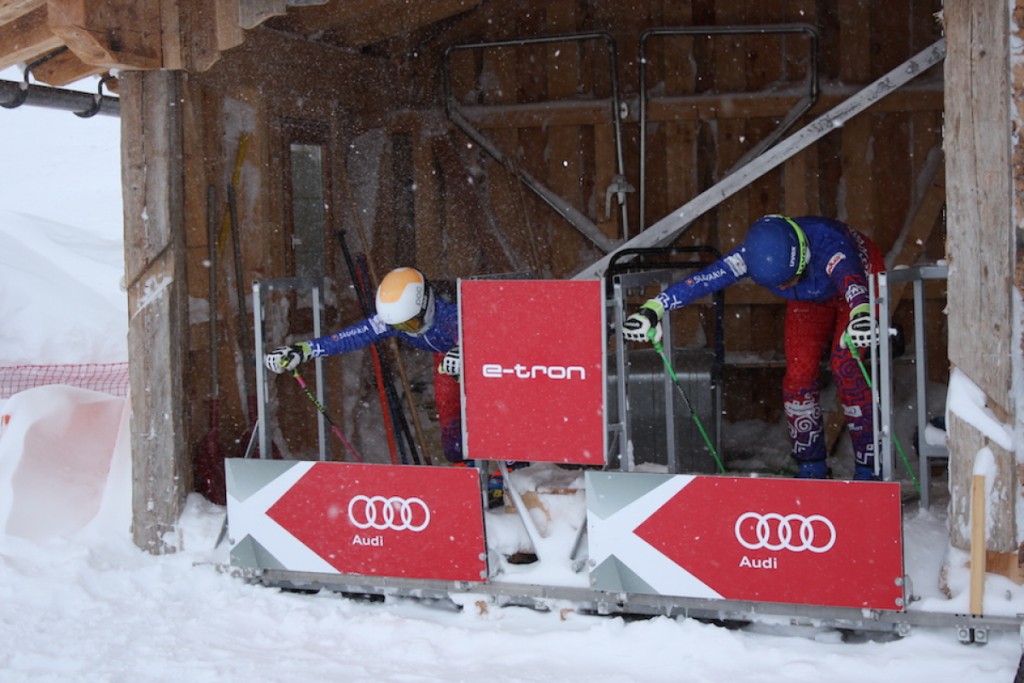 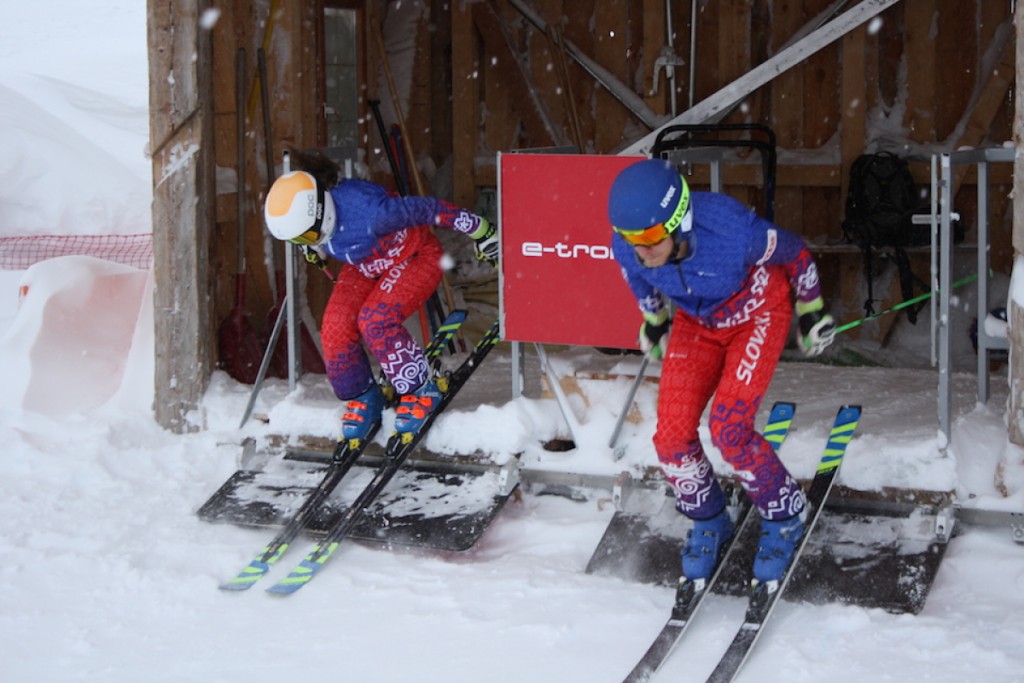