On Saturday night, after three weeks, I finally returned home after my first Cross Alps Tour. It is a series of World Cup races held in December in four countries: Val Thorens (FRA), Arosa (SUI), Montafon (AUT) and Innichen (ITA). The name Cross Alps Tour is very clear, it is a race in the whole alps in 2 weeks. Given the problem of snow this year, only races were held in Arosa (SUI) and Innichen (ITA). I was sorry enough because the track at Val Thorens is one of my most favorite. 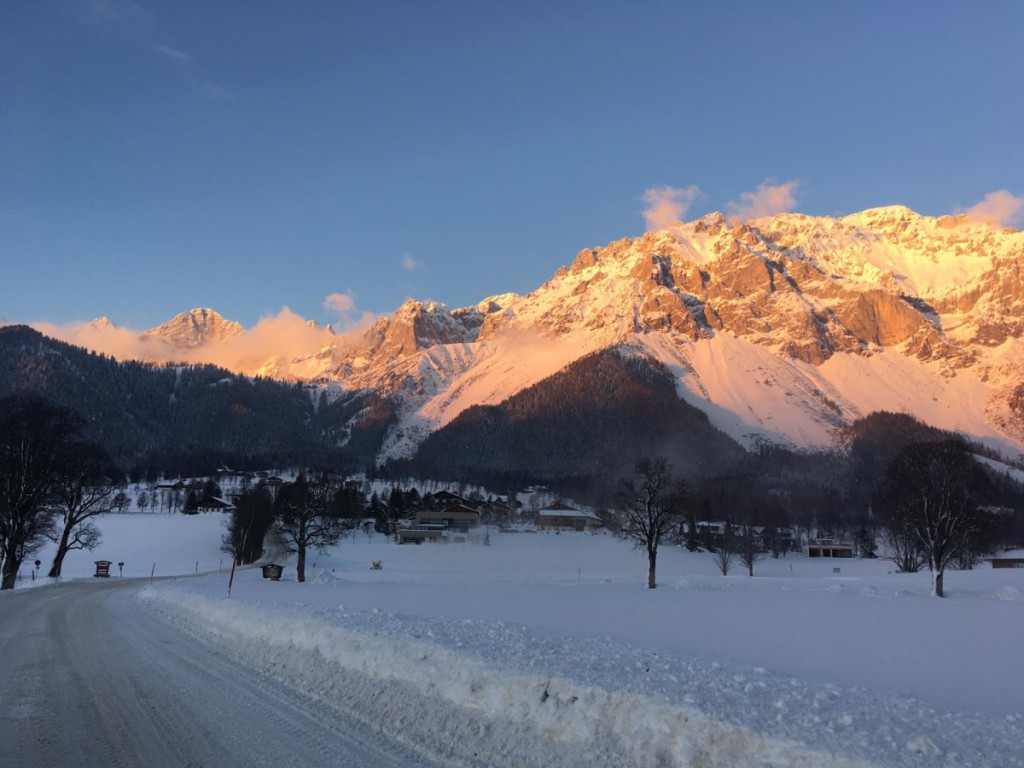 We have spent the first 2 weeks in Schladming, where we have started and huge slalom. I have to say that the mood in the team has been a bit skeptical during the last 2 weeks of training, because we were training all around and wanted to race. However, getting to Arosa in Switzerland has improved. On the very first day, we had a training program and an early evening qualifying. This race is always in the format of the sprint - a short track. This year was also relatively simple, but it was all one thing, the main thing was that it finally raced. 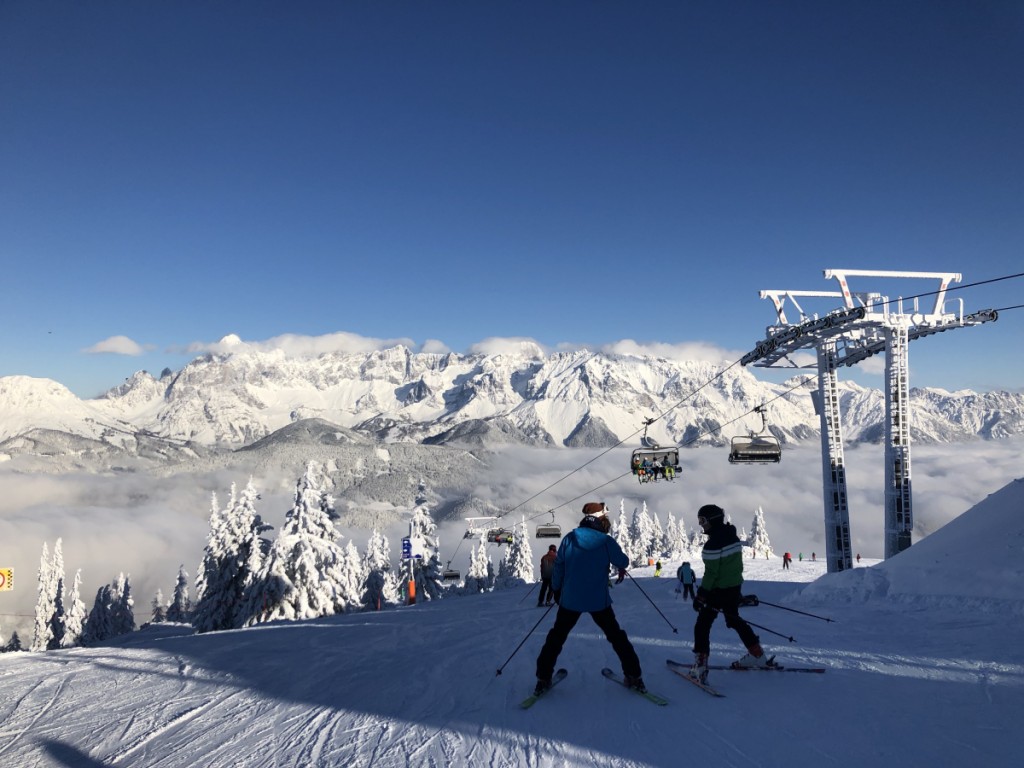 My qualifying ride did not come out completely, but there was no big mistake. I've made two small bugs, but on such a short track it has to be a perfect ride to have the chance to progress. I missed 1.2s and I took 56th place. The second day we enjoyed the evening final only as spectators. In the morning after the race, we moved to Innichen.

In Italy, the first day of the program was training, which is always better, because in the evening we can analyze the video and modify some things before qualifying. We knew the Innichene track was ice, but I would say honestly that the track was still surprising. So I did not have the ice skicross track in my life. It was full of water, which we are not used to. The first training was disastrous, I could not quickly switch to ice conditions and my mood was miserable. I also had smaller skiing problems, but we managed to tune it in the evening. 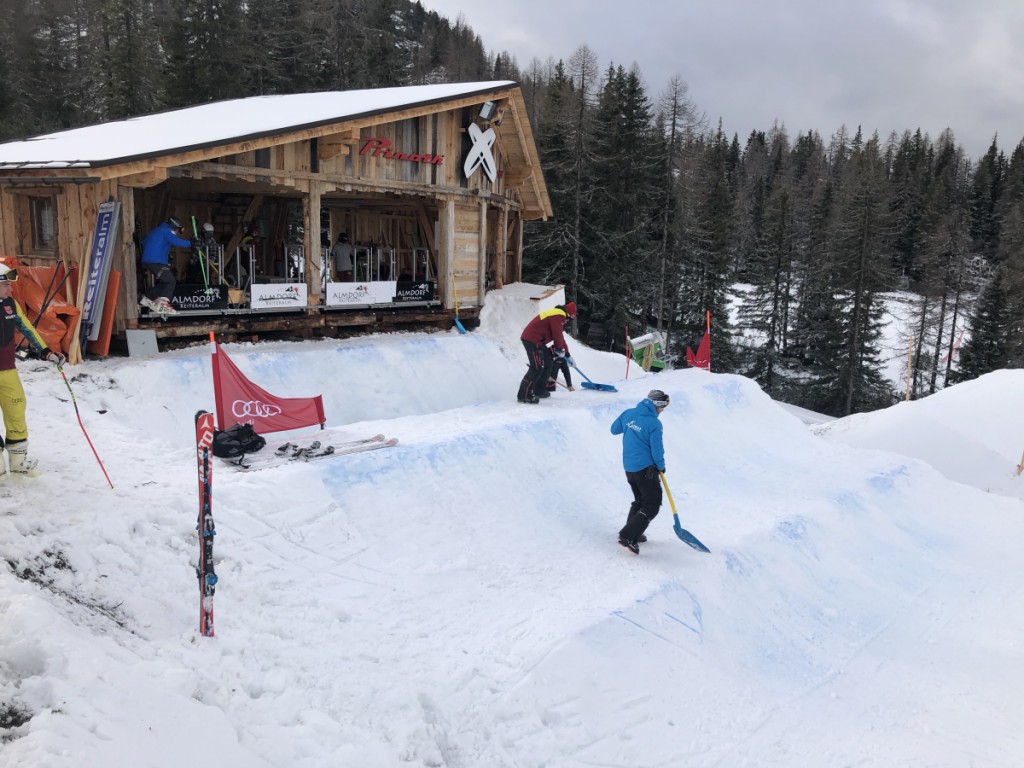 The next day we had a Qualification 2 program, so we were waiting for a long day. My first qualifying ride was not bad, I improved dramatically in comparison with the training time, but it was not enough to do it. But the trainer was quite happy and in the second qualifying he told me to try to improve for another second. The track had a length of 1min 20s, so the second was real.

The second drive was feeling worse, but faster (as usual) 8 tenths of a second, so I almost fulfilled the plan. The trainer was happy even though the loss looked terrible. Anyway, according to the coach's words, we are on the right track, so we only have to endure and cope. I knew that pushing into the World Cup would be very challenging and could not succeed in 2 or 5 races. 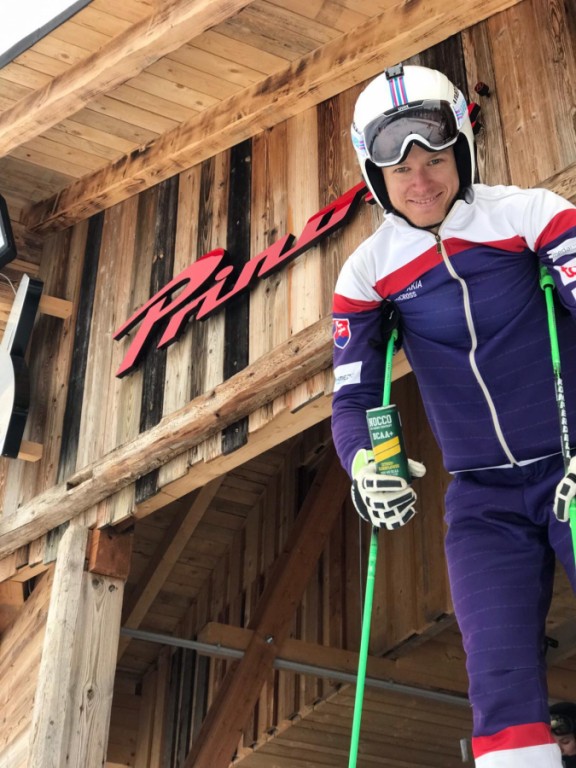 I am currently at home where I spend Christmas with my family and on December 28 I go back to Schladming, where I spend the New Year's Eve. Of course, there will be no training. The closest races are waiting for me in mid-January in Idre Fjall, where I started several times in different races. In the World Cup, it will be my premiere in Sweden and I'm looking forward to seeing the track being huge.

All I wish for a Happy and Merry Christmas! 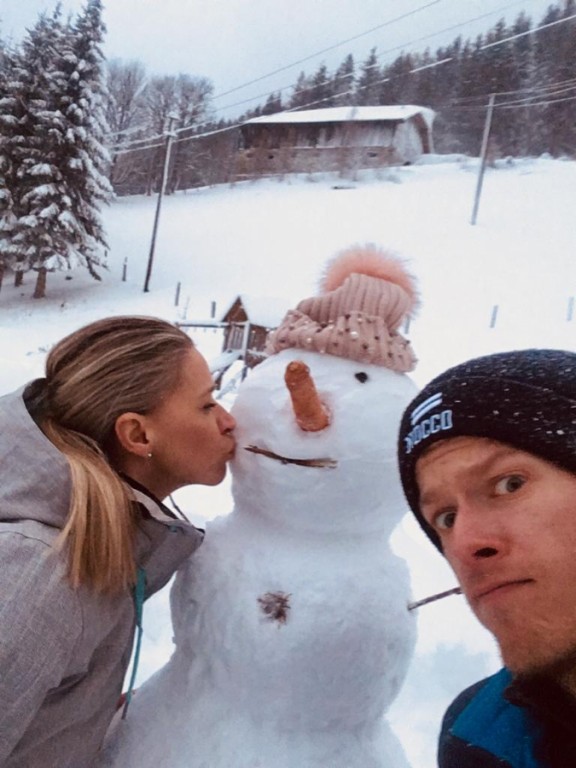 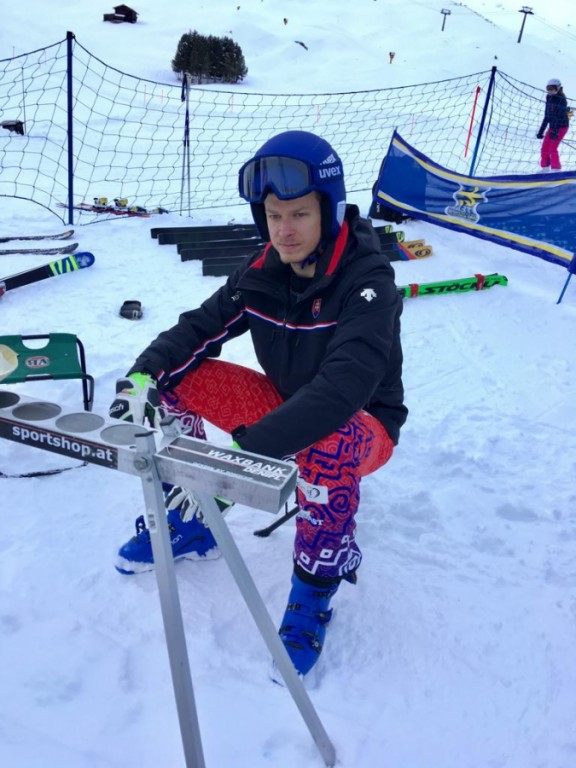 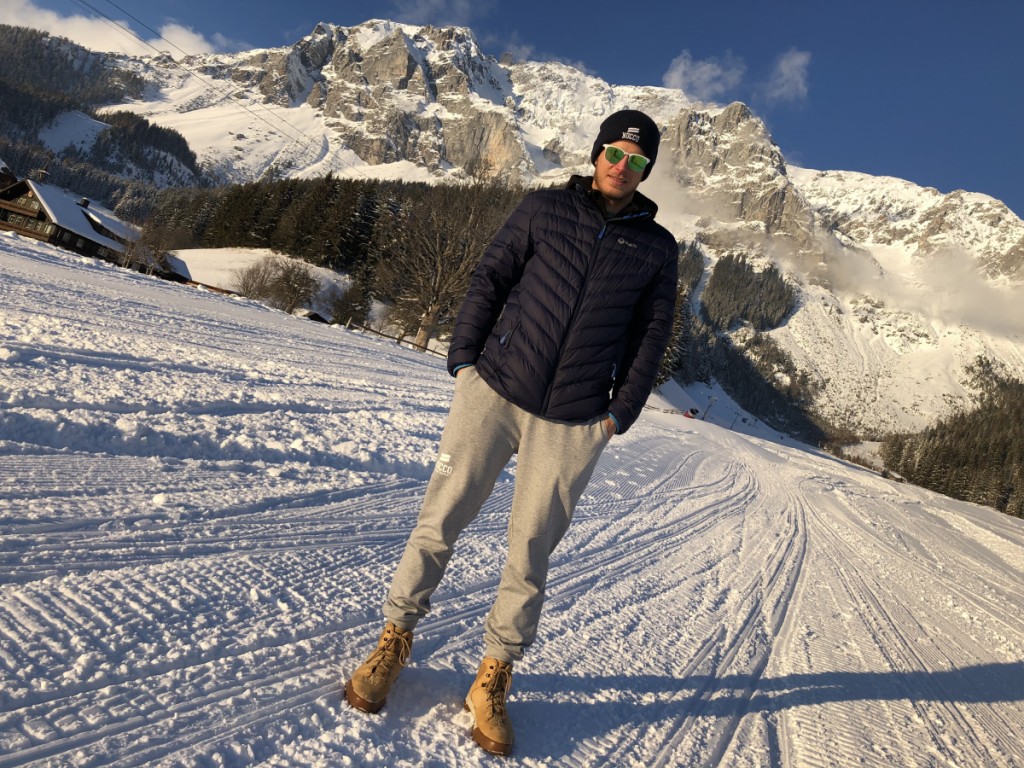 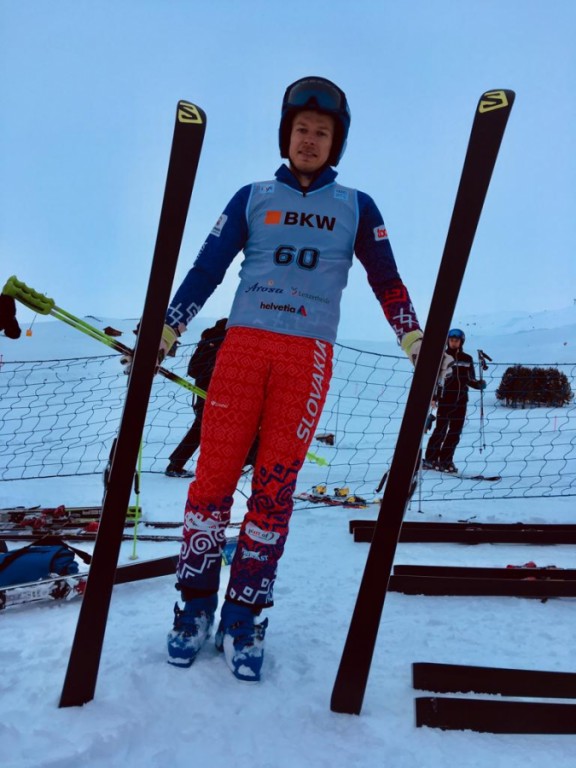 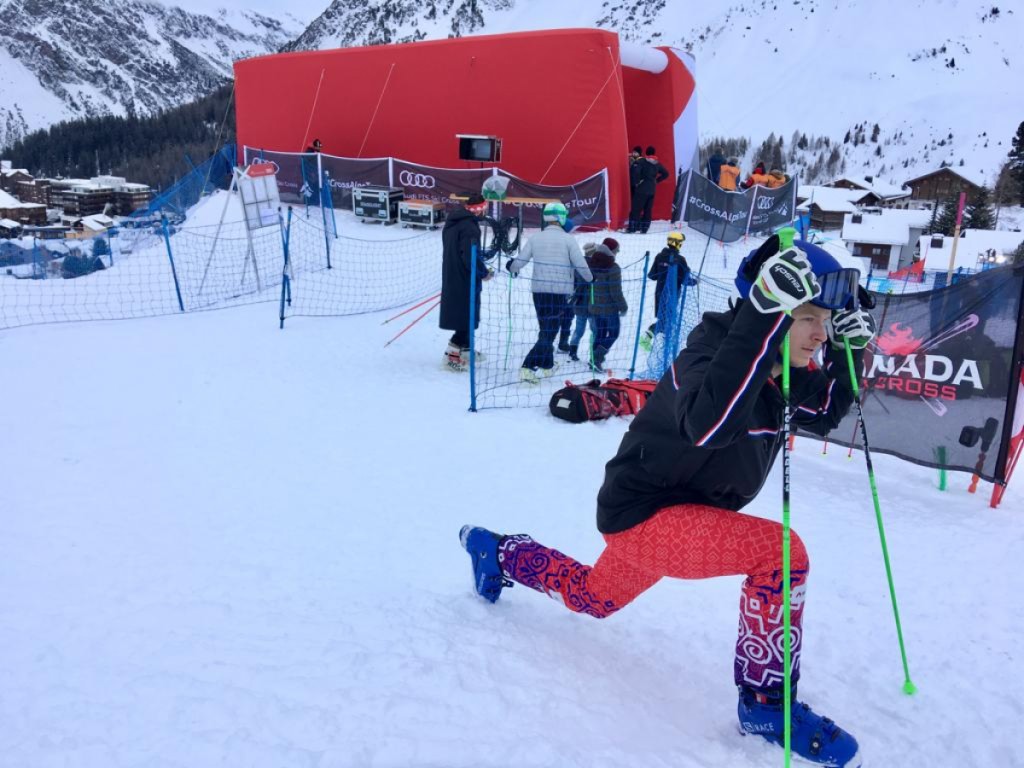 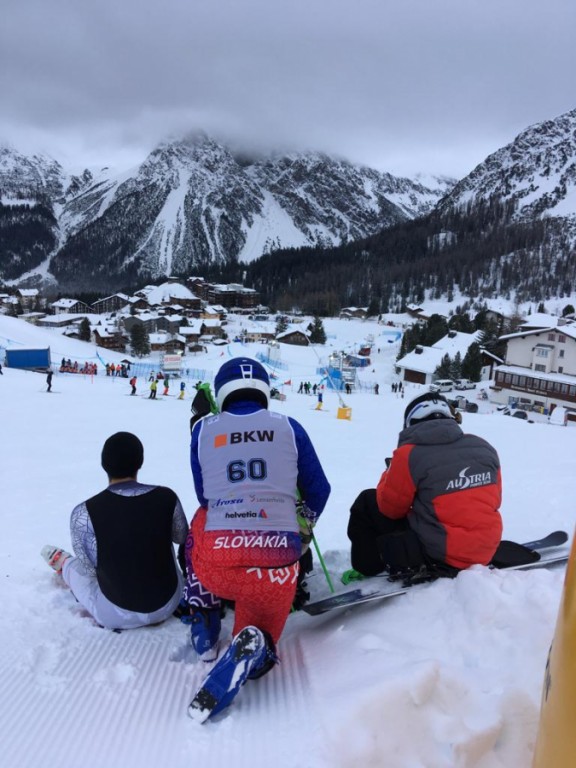 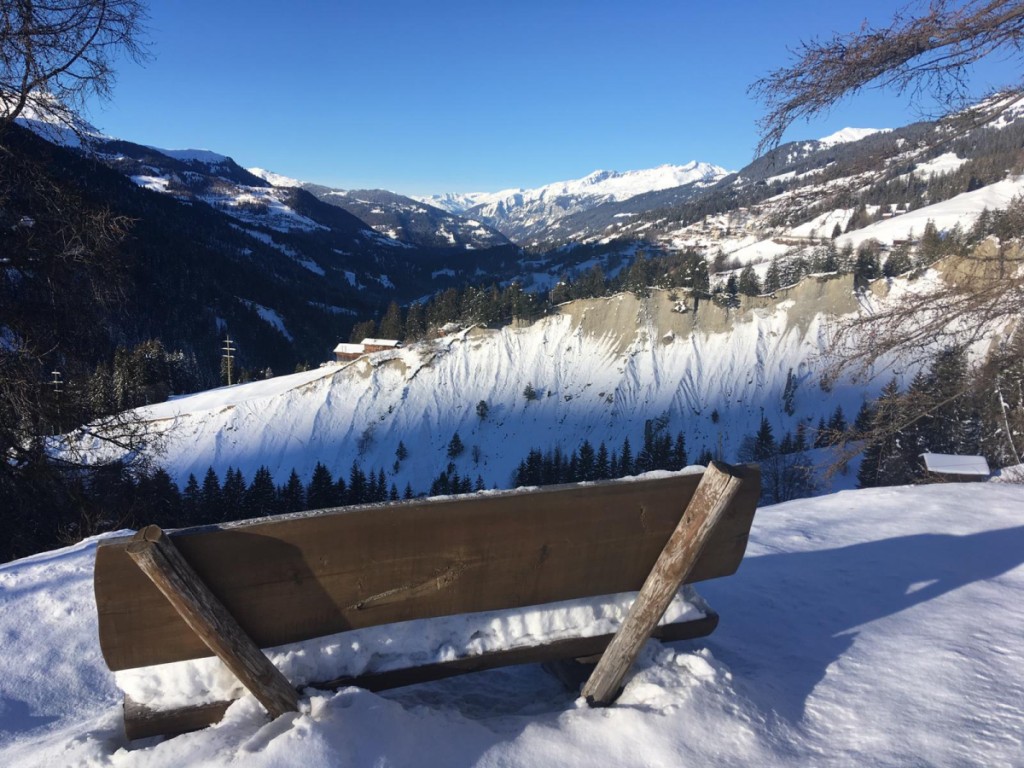 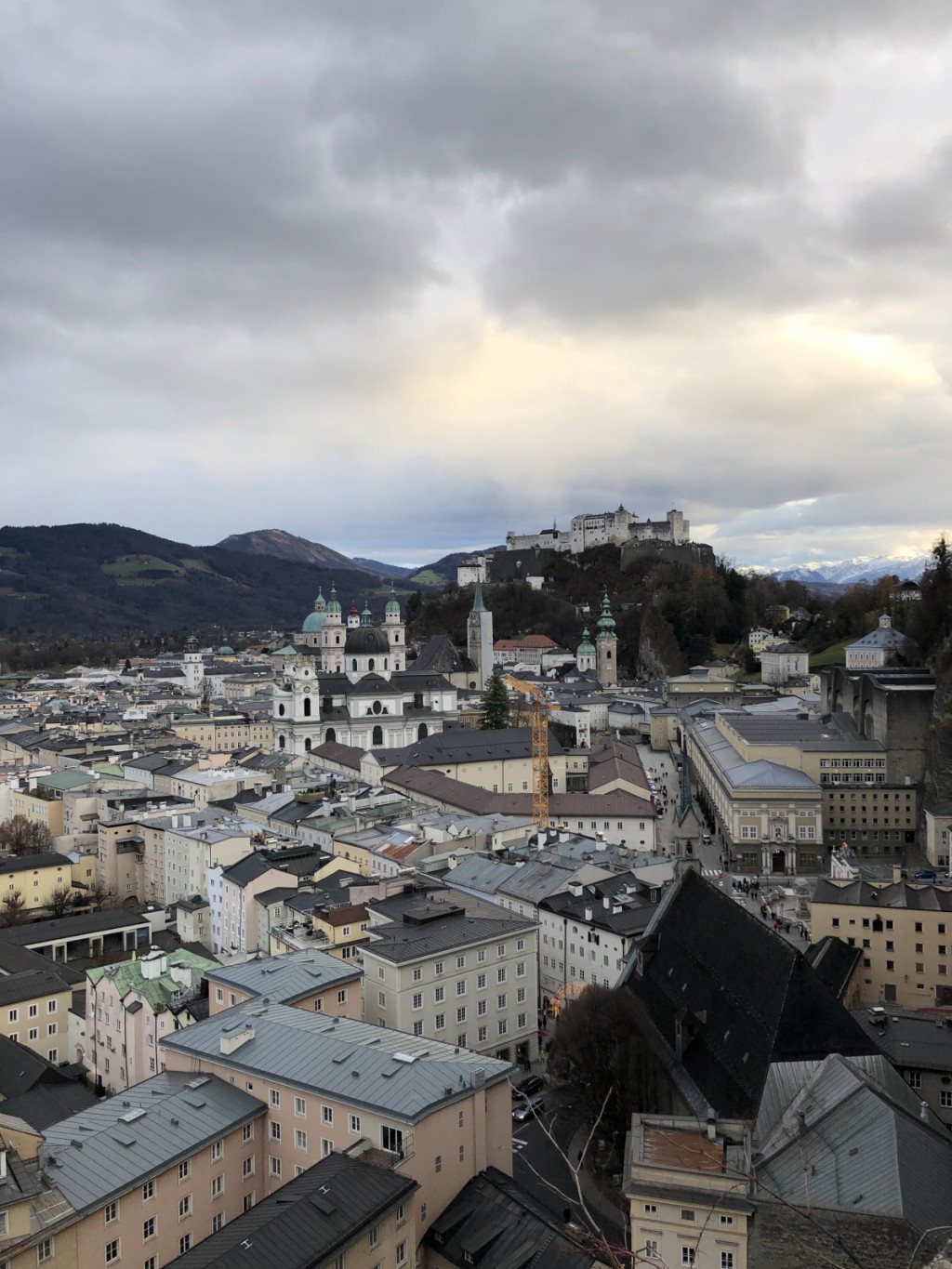 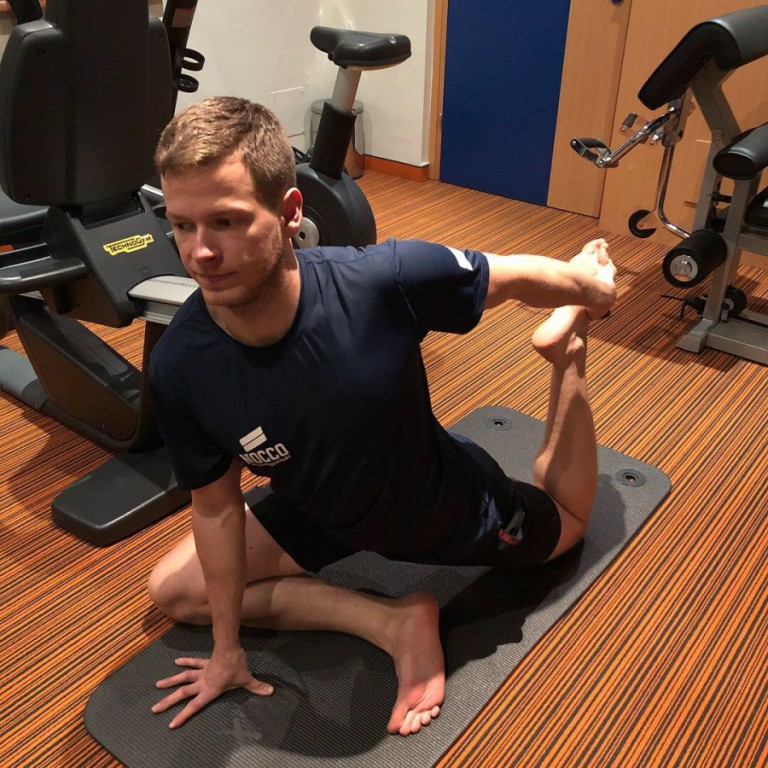 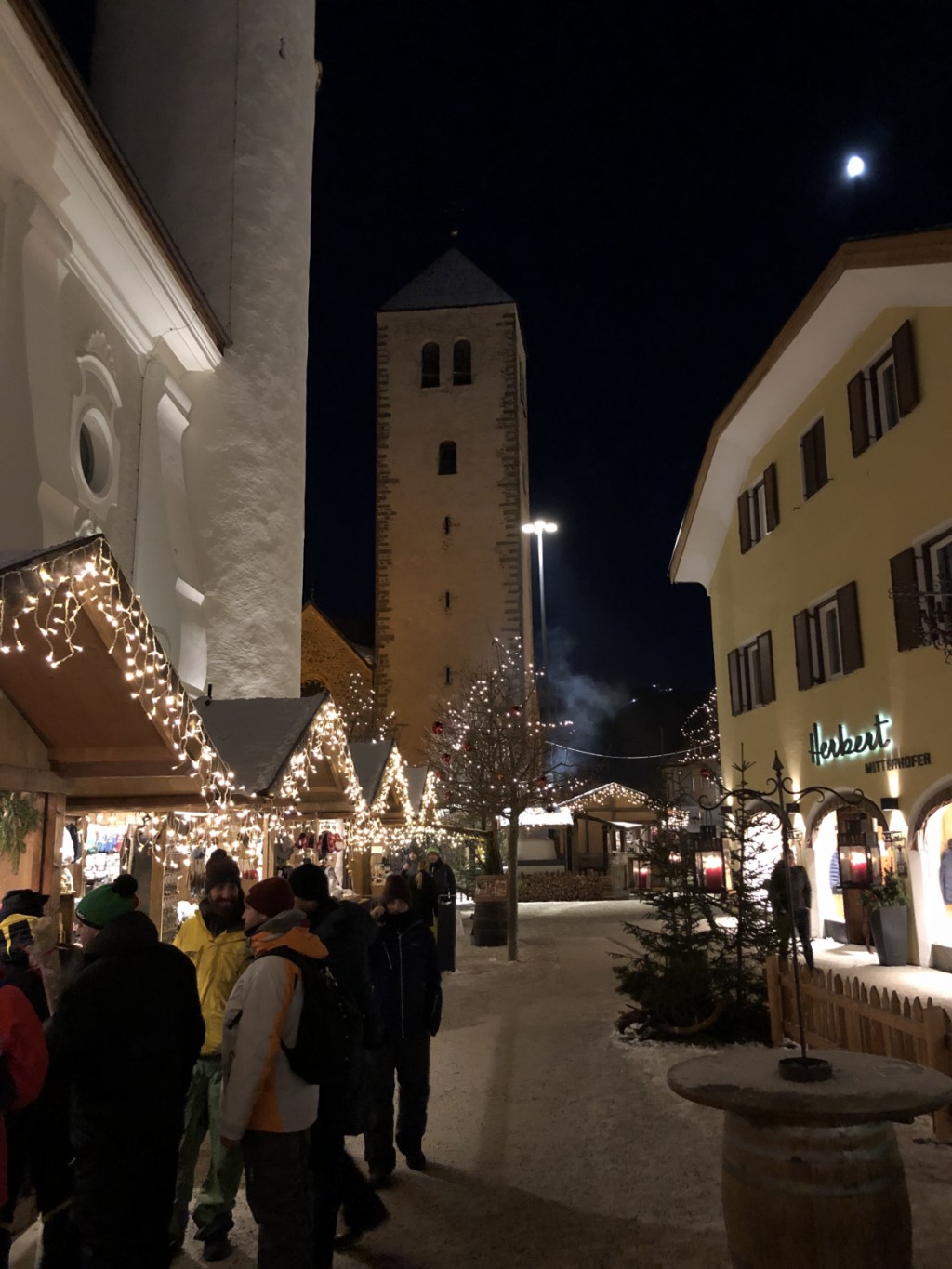 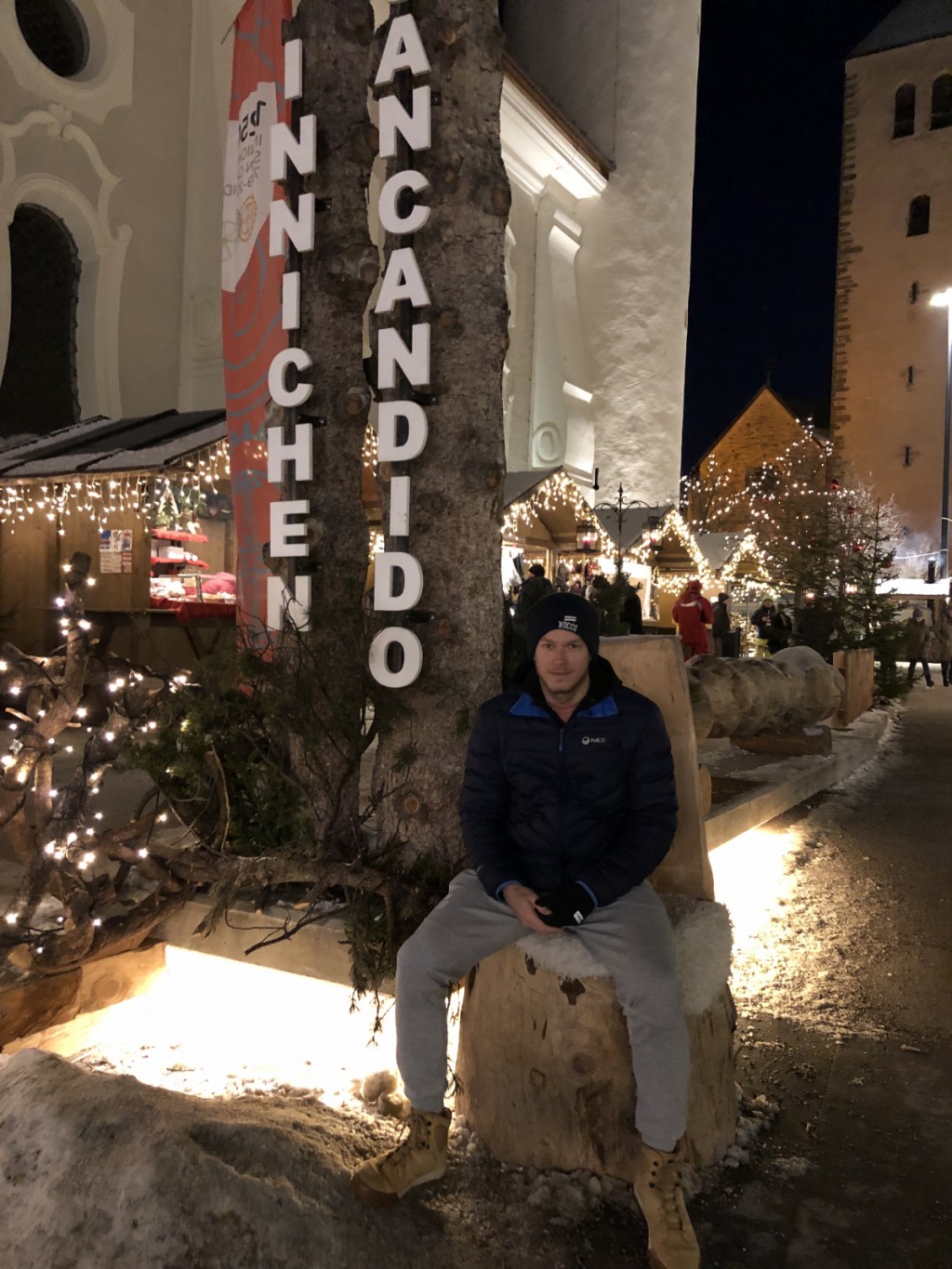 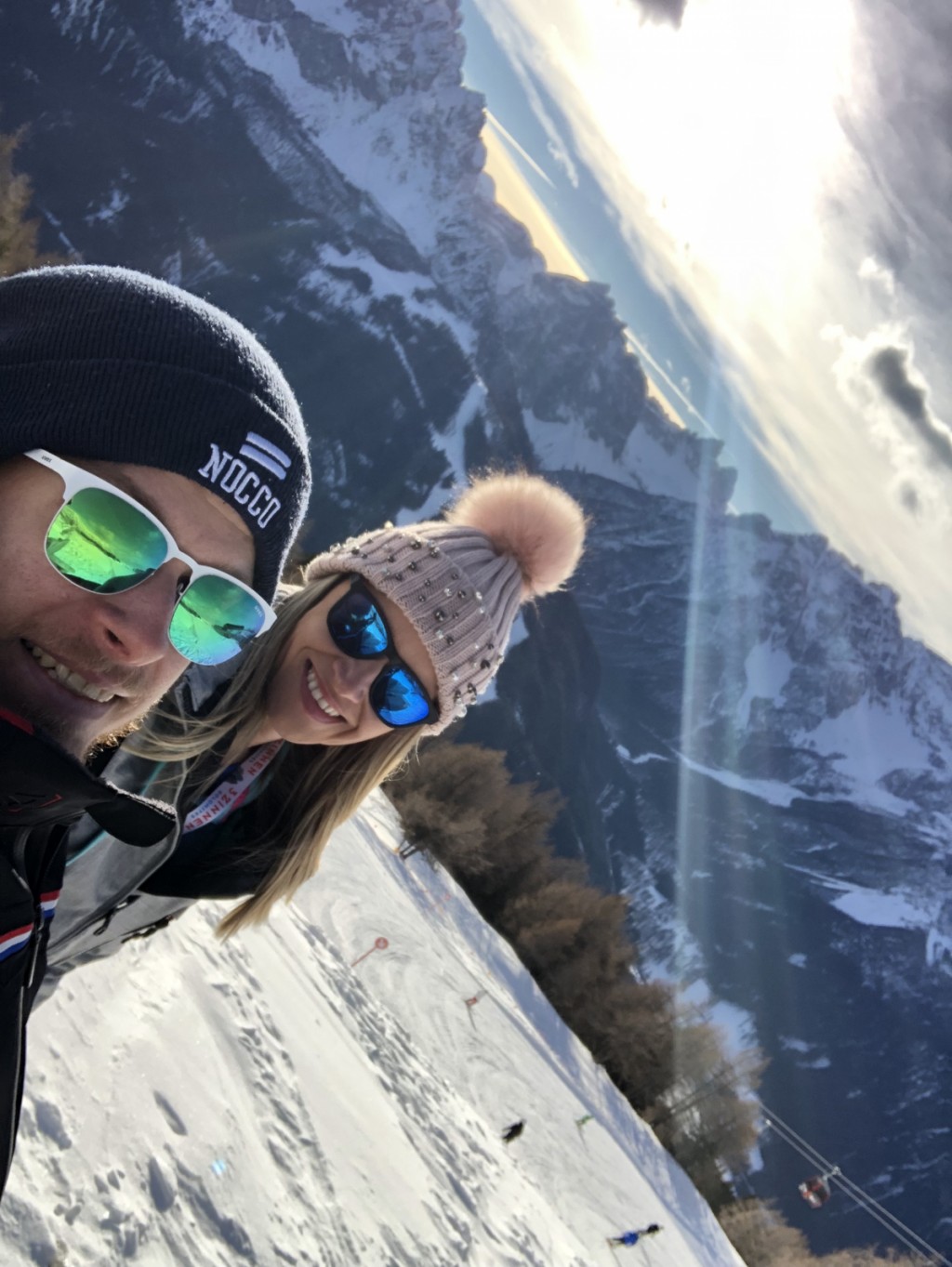 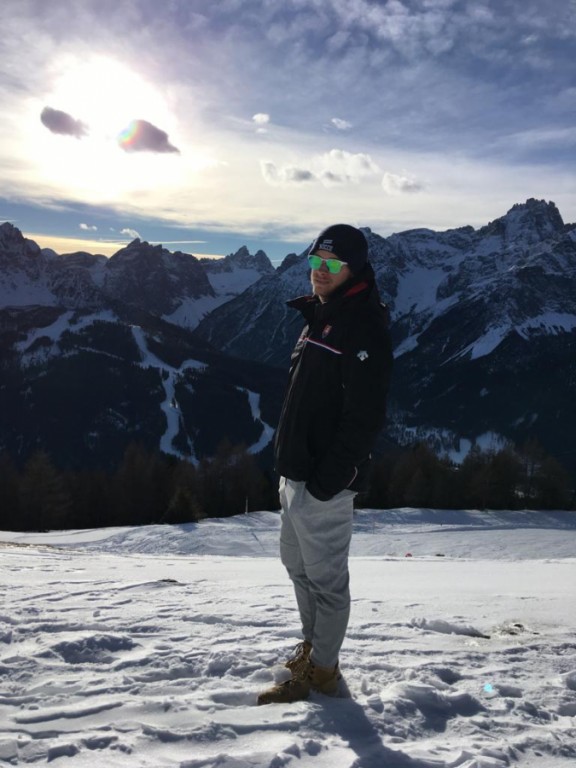 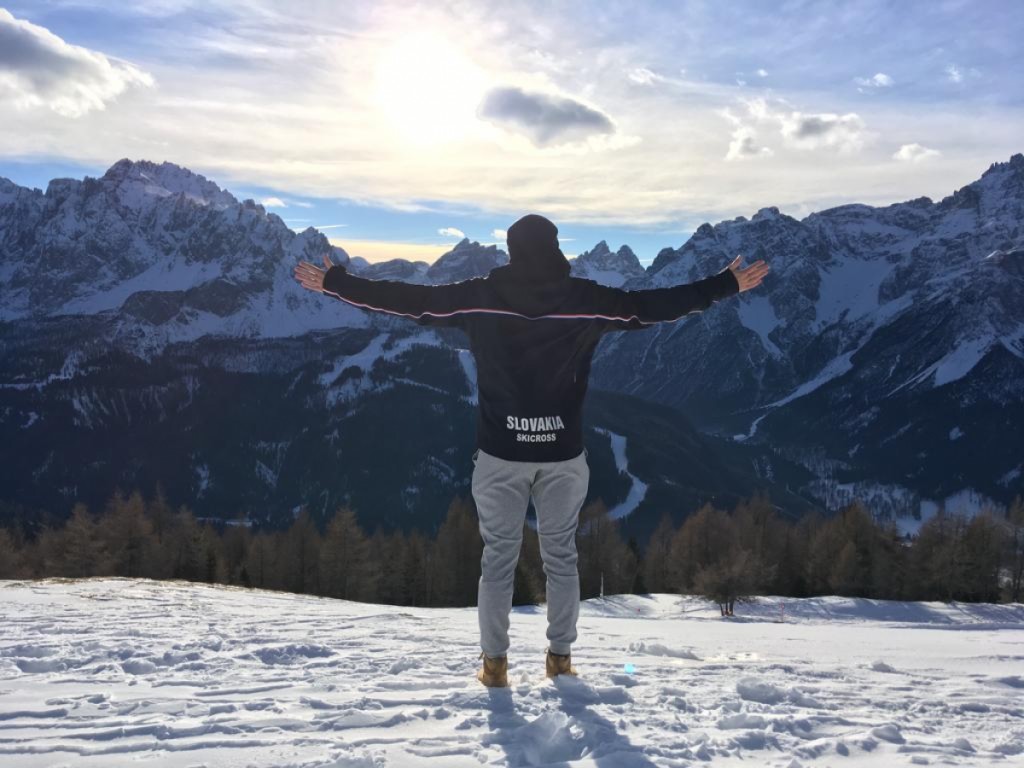