By the end of September, I finally finished my first snow training, which was a redemption after the summer. Europe suffers from warm weather and lack of snow on the glaciers, so there was little to choose from. We have decided for the old known Hintertux in Austria. I will tell you that in such a state I have not seen the glacier at the end of September ...

Anyway, we just wanted to do the exercises on the technique and the conditions were sufficient. Trainer Fritz is trying to get me a few bad habits, so I hope he can do it. After returning home I was waiting for condition tests at the National Sports Center. I was curious as it turns out, because I passed the tests before the summer training, so the trainers expected improvement.

Fortunately, the tests went well and the improvement is visible. We know what is still to be done, but now it is important to transfer the summer preparation to the snow. I'm in the focus now. The first day we were skiing on the Moltaler Glacier, where were surprisingly good conditions, but only one downhill running so we did not allow us to build gates. That's why we moved to Austrian Hintertux where we train with the Austrian team until Friday.

The next one is on the program next week, when we move to the Italian Passo Stelvio, where we should start with skicross training :) 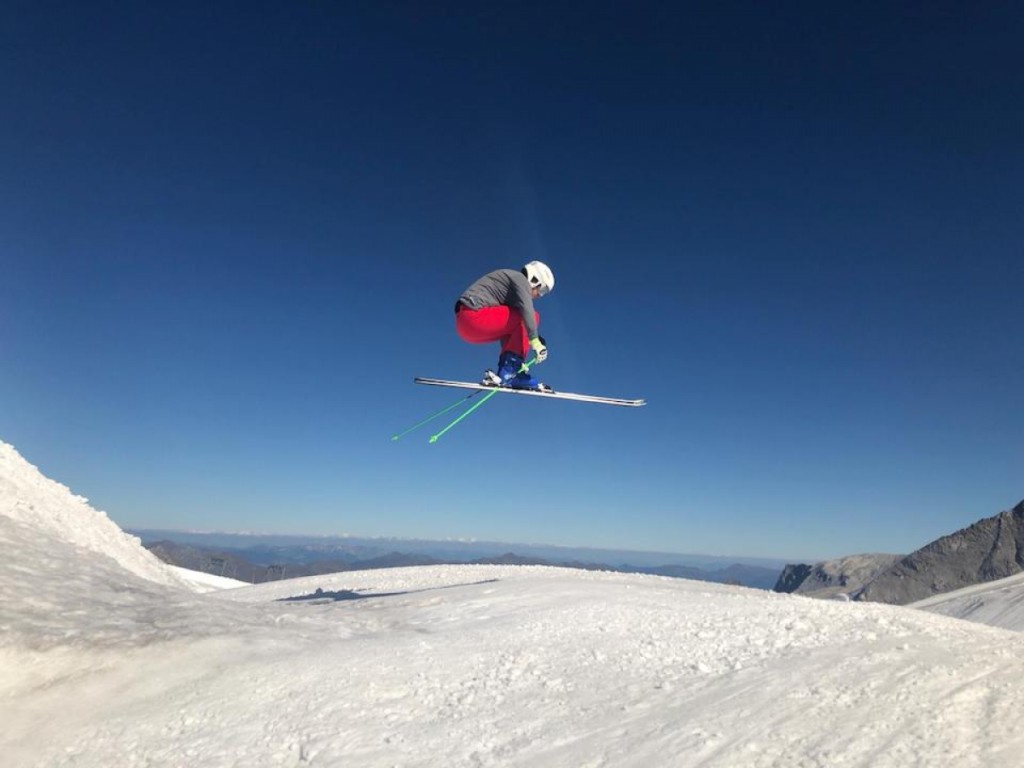 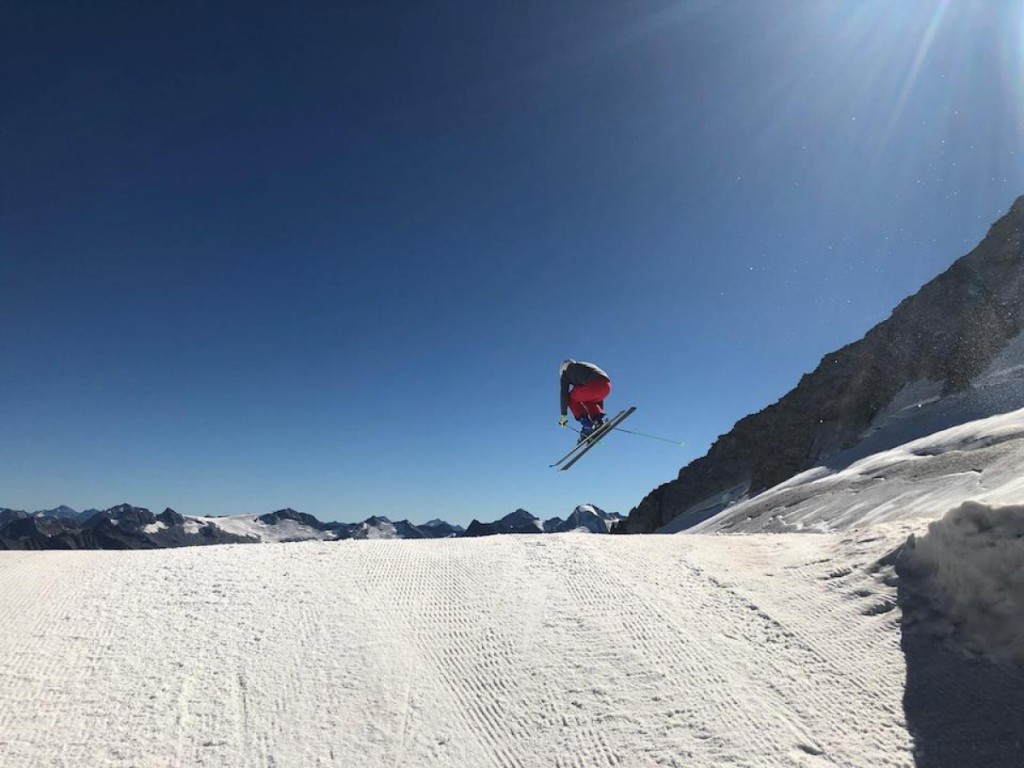 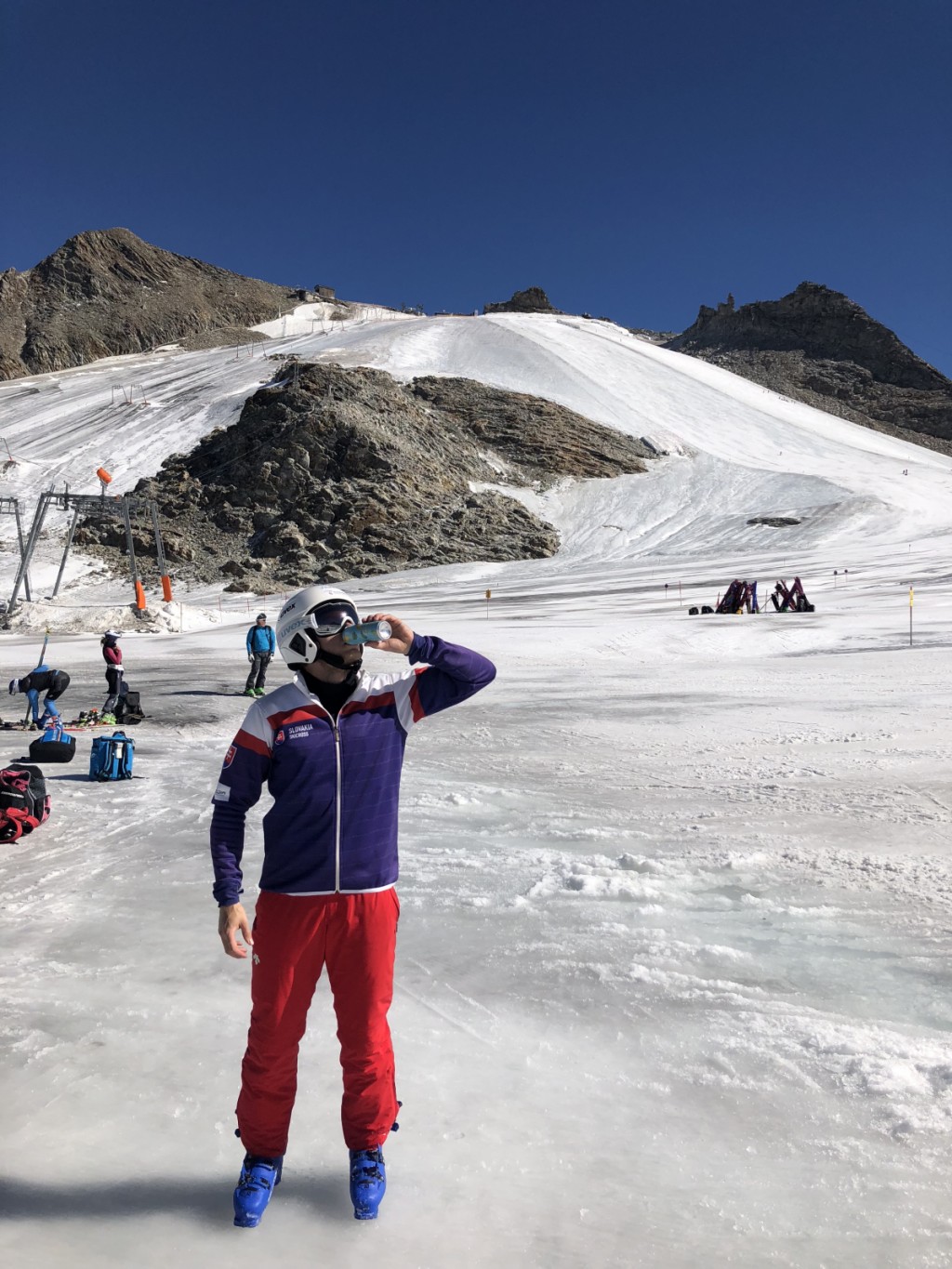 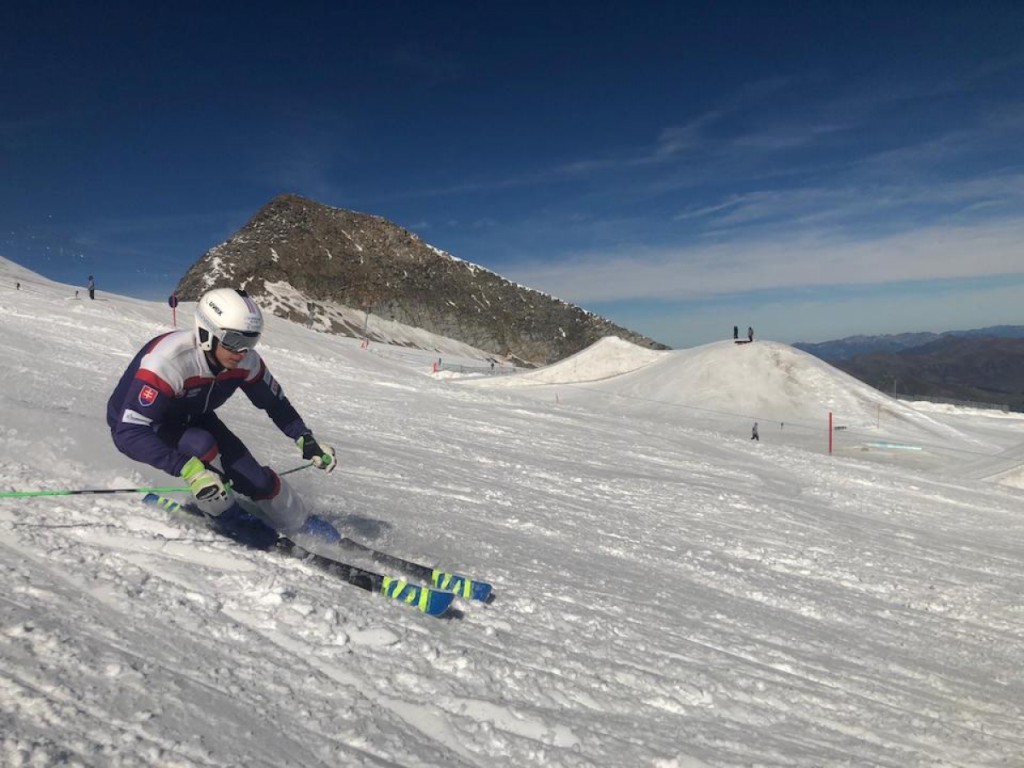 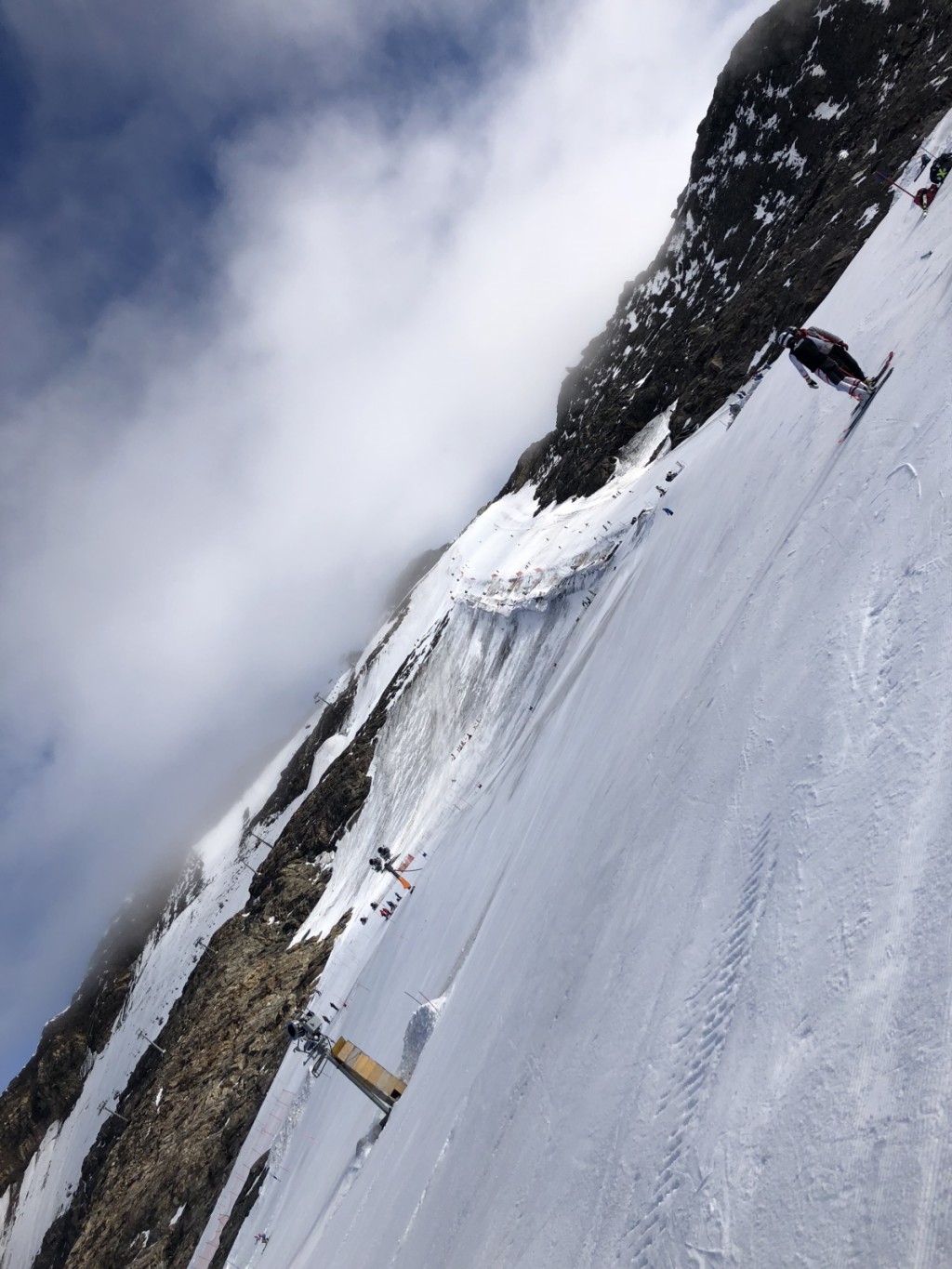